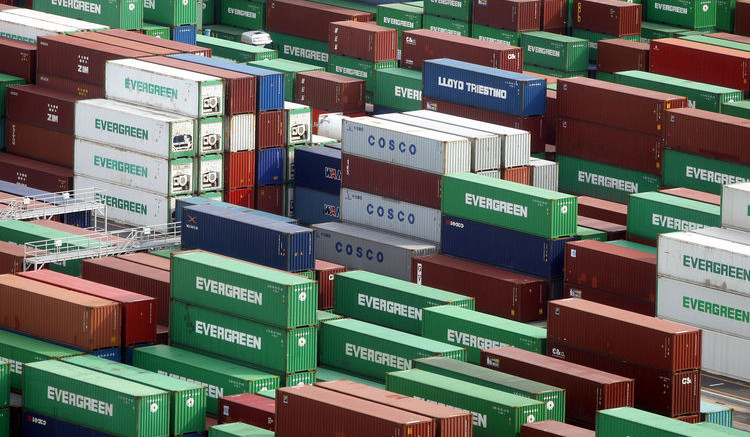 The founder and Managing Director of PrimePort Logistics, a Port Harcourt-based logistics company, Mr Femi Adewunmi, has called on the Federal Government to ensure that all its awarded contracts in the South-South region are processed at the ports in the region.

He said this would encourage traffic and increase cargo activities in the region.

Adewunmi lamented that some oil companies generated cargoes in the South-South but took them to Lagos for processing, saying this was depriving the region of the revenues that should come into it and making the roads bad by moving trucks with heavy commodities all the way from Lagos to other states.

According to him, Port Harcourt, Lagos, Abuja, Kano and Maiduguri are supposed to be cargo hubs but only Lagos and Abuja are being fully utilised.

Adewunmi said the company, as a service provider, had been providing services to exporters and importers, ensuring logistics flow and services in a way to induce exports.

He also commended Turkish Airline for commencing flight into Port Harcourt, saying that it would attract a lot of businesses into Port Harcourt and its surrounding states and cities such as Owerri, Enugu, Okwa, Calabar, Abia, Aba, Warri and Bayelsa.

US, Nigeria Intensify Efforts to Tackle Piracy, Others