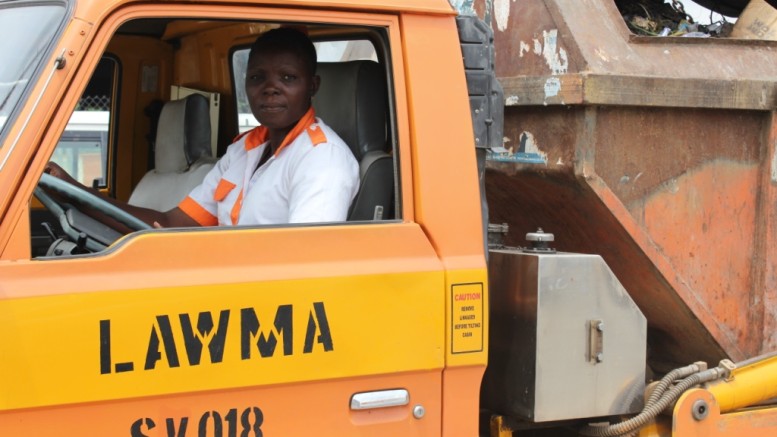 Hinckley Recycling says it has commenced recycling operations for the safe and responsible processing of all electronic waste streams at the first government approved e-waste recycling facility located in Ojota, Lagos.

The firm said it hoped to combat the problem of informal recycling of e-waste, which had caused untold harm to the environment and health of Nigerians.

The Business Development Manager, Hinckley Recycling, Belinda Osayamwen, stated that the firm would conduct its activities in an environmental-friendly manner.

“Hinckley Recycling is committed to engender a standard of excellence by providing high quality service for the disposal of electronic waste and ensuring that this service is always conducted in an environmentally friendly manner and that the processes involved during the disposal would at all times conform to and comply with all relevant legislation as enforced by the recognised authorities – local and international,” she said.

The firm noted that over the past two decades, the global market for electrical and electronic equipment had continued to grow exponentially and expected to produce over 50 million tonnes of waste globally in 2018.

It, however, stated that the disposal of these equipment at end-of-life posed a challenge to the environment and the country at large, hence, the proper and responsible recycling of the e-waste should be receiving a considerable amount of attention by environmental agencies.

The firm added, “The informal sector consists of scavengers and scrap dealers buying electronic waste from households and companies’ premises. They recover value from the e-waste using crude methods, which result in harm to themselves and the environment.

“Hazardous fractions common in e-waste include mercury, lead and cadmium all of which can be fatal to human health. These hazardous fractions need to be extracted and related responsibly by a formal recycler such as Hinckley Recycling. Such hazardous waste can be found spread across Nigeria in back gardens, dumpsites, markets and companies’ premises.”

According to the firm, Original Equipment Manufacturers such as HP, Dell and Philips have worked extensively with the Federal Government environmental bodies such as the National Environmental Standards and Regulations Enforcement Agency to develop standards and for best practices of collection and recycling of e-waste, which include developing the framework for Extended Producer Responsibility for Nigeria.

The firm said it had been issued with a certificate of destruction recognised by an agency of the Ministry of Environment, NESREA and the Lagos State Environmental Protection Agency to carry out recycling of such class of wastes.

‘Nigeria Earned N69.2bn from Solid Minerals in One Year’