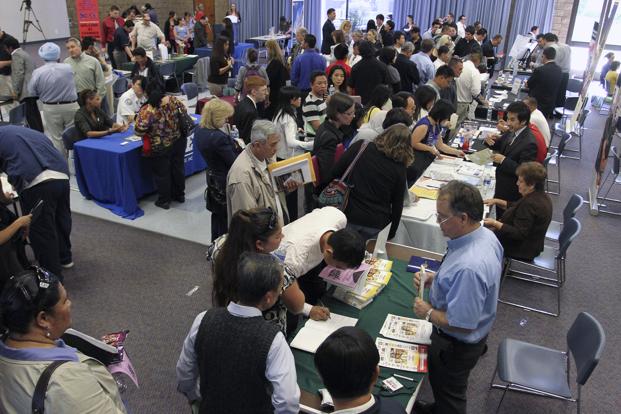 UK earnings picked up in the three months through July to support Bank of England’s view that continuous job creation will eventually boost wage growth as employers struggle to attract skilled workers.

According to the Office For National Statistics, regular pay excluding bonuses rose 2.9 percent year on year in the three months through July, higher than the 2.7 percent recorded in April.

“While Britain continues to enjoy near-record employment levels, the key benefit of historically low unemployment — stronger pay growth for those already in work — is only slowly materialising,” said Stephen Clarke, at the Resolution Foundation think-tank.

Again, while the labour market remains healthy, job growth is slowing down after a long period of expansion. The unemployment rate remained unchanged at 4 percent.

“What we have yet to see since the financial crisis is a combination of both strong jobs growth and strong real earnings growth,” said John Hawksworth, chief economist at PwC. “The unemployment rate of 4 per cent was the lowest since the winter of 1974/75, but the level of regular pay, adjusted for inflation, was still £11 a week lower on average than its peak level before the financial crisis.”

Recent data showed new investment is on the decline as the manufacturing Purchasing Managers’ Index grew at a slower pace than expected in August, same as the Construction PMI. However, the services sector unexpectedly expanded than expected during the same month. Suggesting strong domestic demand amid Brexit uncertainty is fueling growth. 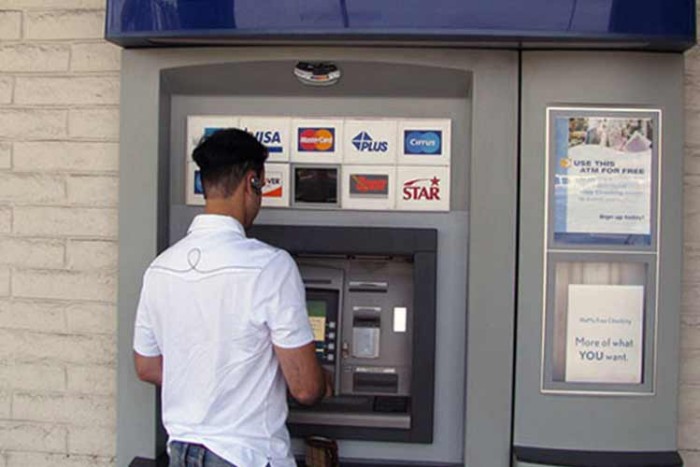 Naira Gains N2 Against US Dollar to N473 on Black Market

Naira Gains Against Dollar to N473 on Black Market

The Naira gained slightly on the parallel market, popularly known as the black market, on Monday to exchange at N473 per US dollar.

The local currency traded at N475 to a US dollar on Friday before gaining N2 to N473 on Monday.

This is coming on the back of dollar scarcity caused by falling foreign reserves and low oil prices.

Against the British Pound the local currency declined by N5 from N585 it traded on Friday to N590 on Monday.

This continues against the Euro single currency as the Naira depreciated by N2 to N542, down from N540 it traded on Friday.

On the Importers & Exporters Forex window, the Nigerian Naira exchanged at N389.25 against the United States dollar, slightly below the N388.33 it opened on Monday.

Investors traded $18.83 million during the trading hours of Monday on the I&E FX window.

The apex bank had adjusted the local currency foreign exchange rate twice in the last few months to ease the pressure on the nation’s dwindling foreign reserves.

Still, the inability of the apex bank to improve the supply of the US dollar into the economy continues to weigh on the Naira value and general economic activities.