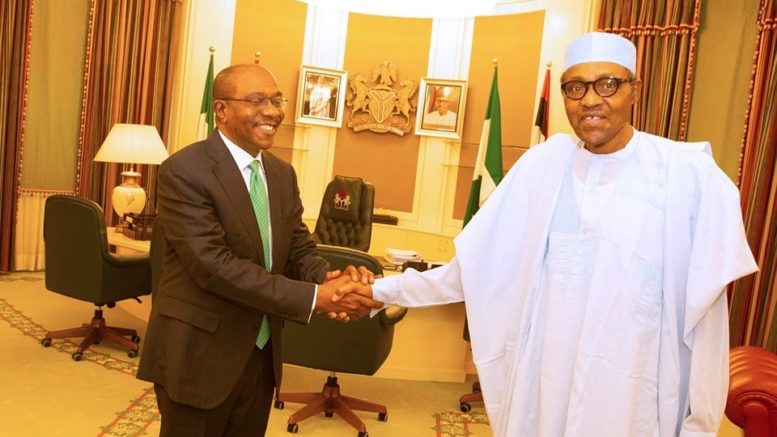 The Governor of the Central Bank of Nigeria, Mr. Godwin Emefiele, has been confirmed by the Senate for a second term.

Emefiele was screened on Wednesday by the Senate Committee on Banking, Insurance and Other Financial Institutions, during which he was grilled on Nigeria’s economy and challenges.

This was after Senate President Bukola Saraki mandated the committee to conduct the screening and report back to the Senate.

The governor, who was appointed on June 2, 2014, by the previous administration, is due to complete his first term on June 2, 2019.

President Muhammadu Buhari, however, reappointed the governor last week and wrote the Senate requesting for confirmation for another five years in office. 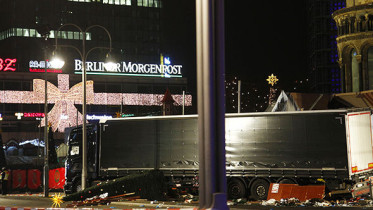 Nigeria’s Own Fannie Mae Sets Out to Double Mortgage Loans