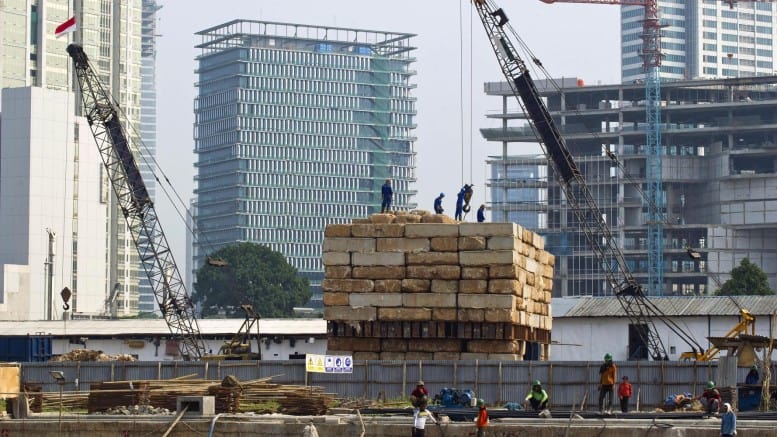 The African largest economy, Nigeria, exit economic recession in the second quarter, according to the National Bureau of Statistic (NBS) report obtained on Tuesday.

According to the report, the economic recovery was driven mainly by four key sectors, oil agriculture, manufacturing, and trade.

However, non-oil GDP expanded marginally at 0.45 percent, down from 0.72 percent record in the preceding quarter and -0.38 percent from the corresponding quarter in 2016.

The agricultural sector maintained its strong growth, growing by 3.01 percent in the second quarter 2017, however, slightly below the 3.39 percent obtained in the first quarter of 2017 and 4.53 percent of 2016 second quarter.

Also, the manufacturing sector remained consistent, expanding for the second consecutive quarter at 0.64 percent, lower than the 1.36 percent from the first quarter but far better than the -3.36 percent recorded in 2Q 2016.

Meanwhile, trade bulk of the economy contracted -1.62 percent, still better than the -3.08 percent recorded in the first quarter.

“The results justified the series of initiatives implemented by the Central Bank of Nigeria and the federal government in revamping the economy and reaffirmed the apex bank commitment to growth as the government looks to diversify the economy,” said Samed Olukoya, a foreign exchange research analyst at Investors King Ltd.

The Naira maintained stability across all forex segments.

Ranches: FG to Use Own Land as States Resist