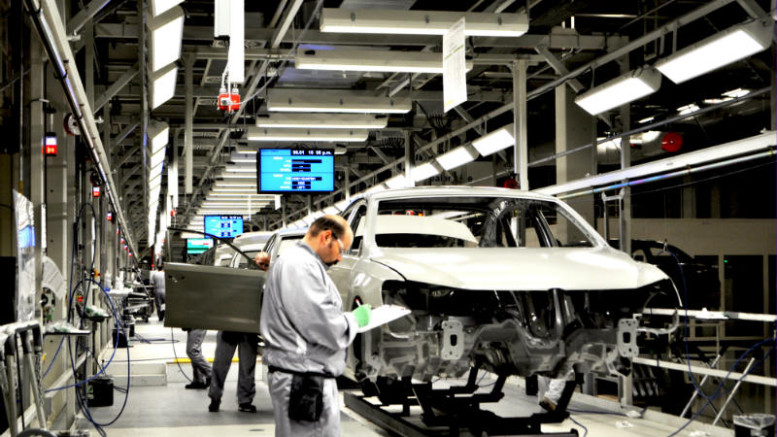 The Federal Government and Volkswagen Group have signed a Memorandum of Understanding to develop an automobile hub in Nigeria.

Under the agreement, Volkswagen would implement a phased approach in relation to the assembly of vehicles, initially from assembly kits with the long-term view of establishing Nigeria as an automotive hub for the West Coast of Africa.

The Minister of Industry, Trade and Investment, Dr Okechukwu Enelamah, signed on behalf of the Federal Government, while Volkswagen’s Head of sub-Saharan Africa, Thomas Schaefer, signed for the group.

The agreement would enable the group to establish a training academy in conjunction with the German government to develop the capacity of the initial employees.

The academy would also provide broader technical training in automotive skills, it was gathered.

The pact is also said to provide for a comprehensive Volkswagen vehicle and service network to be developed in the country subject to commercial viability.

Enelamah while speaking during the signing of the pact described the agreement as a major step towards the development of a robust automotive industry.

This, he noted, would enable the sector to achieve its potential of contributing to the development of the Nigerian economy.

He said, “We believe in the strategic and catalytic role of the automotive industry in the diversification of the Nigerian economy and we remain committed to encouraging and partnering relevant stakeholders, especially investors and friends of Nigeria.

”We will meet our commitments and look forward to welcoming other Original Equipment Manufacturers interested in working with us to increase local production, local procurement, and exports.”

Also speaking on the pact, the Director-General of the National Automotive Design and Development Council, Jelani Aliyu, said that as Africa’s largest economy and most populous country, Nigeria would offer not only a significant domestic market, but also the opportunity of a gateway to the West African market.

He said, “We are pleased with the progress we have made in our engagement with Volkswagen, and excited to be partnering a strong stakeholder with a full understanding of the huge potential Nigeria represents.”

In his comments, Schaefer said with the agreement, Volkswagen had been able to demonstrate that it was serious about its intentions in sub-Saharan Africa.

“We are well placed to become a dominant player in Africa, as the continent continues to stabilise and develop economically, as the last frontier for the automotive industry.”

Be the first to comment on "FG, Volkswagen to Establish Automobile Hub in Nigeria" 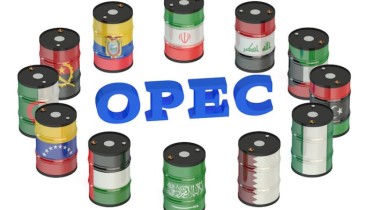 OPEC Meets, Examines Oil Market Stability, Energy Poverty With international oil benchmark, Brent crude, trading around $75 per barrel, from as low as $27 in…