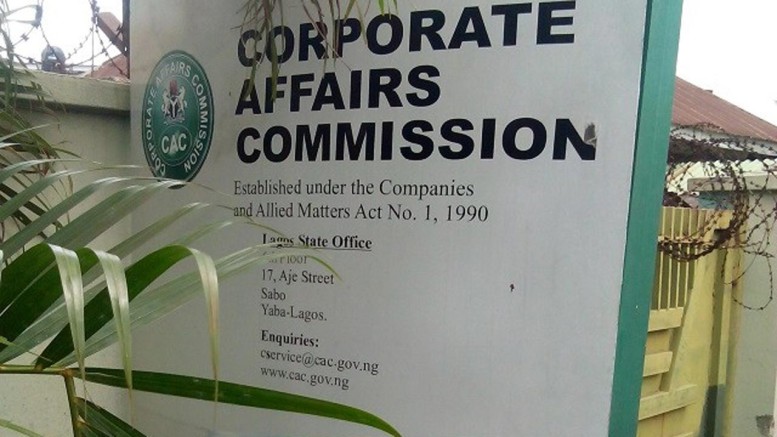 In order to ease ways of doing business in Nigeria, the Federal Government has urged members of the public to follow due processes and not circumvent the new procedures put in place by the Corporate Affairs Corporation to register new companies and business names in 24 hours.

Speaking in Lagos, during the Corporate Affairs Commission sensitization programme on its reforms initiatives on ease of doing business in Nigeria, the Secretary, Presidential Enabling Business Environment Council (PEBEC), Dr. Jumoke Oduwole, said when the “sensitisation visits” of CAC kicked off in Lagos, that, with the reform processes embarked upon by the CAC, entrepreneurs can now register their businesses online within 24 hours.

Oduwole said the present administration of President Muhammadu Buhari was serious about implementing the 60-day Action Plan on Ease of Doing Business, part of which the CAC was implementing by simplifying its business registration processes.

She singled out the CAC as one of the government agencies, which had keyed in to the government agenda, urging members of the public to visit its website as the commission has integrated and consolidated its processes, even as it had opened more offices all over the federation.

According to Oduwole: “Government also values feedbacks from members of the public, to enable us improve the procedures and processes. It is a marathon, and we would all get to the golden height.”

The Acting Registrar General, Azuka Azinge, informed the stakeholders and participants of the Commission’s reform initiatives on Ease of Doing Business and registration services. She stated that the Commission had deployed the Company Registration Portal (CRP), which enables registration services online 24/7. Entrepreneurs and members of the public can now register their businesses online from the comfort of their homes and offices within 24 hours.

Azinge also disclosed that the commission has extended its working hours to 7p.m Monday-Fridays in six of its offices; at Abuja, Lagos, Enugu, Port Harcourt, Kaduna and Kano. In all of these offices, manual registration had been phased out since 15th May, 2017 and registration services can only be done online. The Commission intends to phase out manual registration in 10 more offices nationwide. These are Ilorin, Abeokuta, Ibadan, Uyo, Asaba, Lokoja, Bauchi, Sokoto, Jos and Owerri before the end of the year.

She said the Do It Yourself (DIY) registration is a feat, which has been attained with the introduction of the CRP. In order to complement the online services, the Commission has functional helplines to assist the public in their enquiries and complaints on services.

The CAC embarked on the tour as part of the commission’s efforts towards deepening communication with its customers and the event was well-attended by stakeholders from the public and private sectors, including the NBA, NACCIMA, ICAN, USAID, FIRS, BOI, SMEDAN, SON, NASME and NAFDAC.

At the programme, while the CAC compliance Officer, Mr Luqman Salam was on hand to present highlights of CAC reforms since 2016, there was a panel discussion on ABC’s of entity registration through CAC online company registration portal. 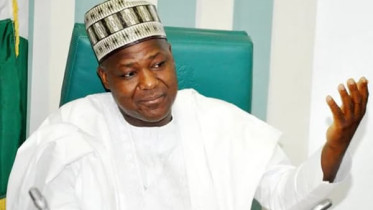 Amid Recession, Reps Take Delivery of N3.6bn Exotic Cars The delivery of 360 exotic cars to members of the House of Representatives has begun amid…