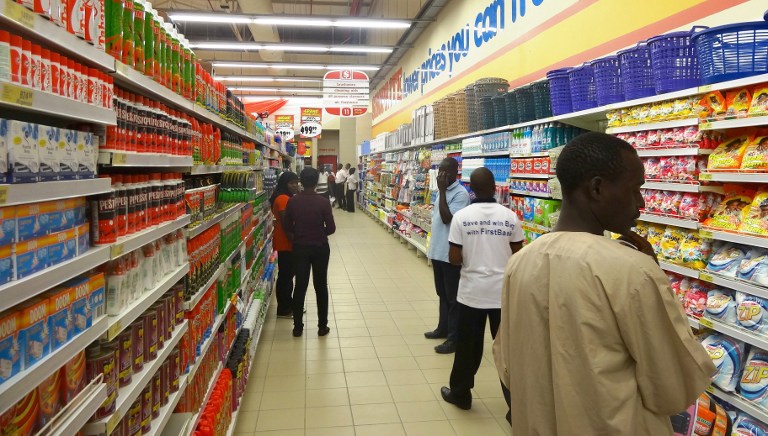 The federal government monday unveiled new measures to turn around the Nigerian economy which last year plunged into its first recession in 24 years.

The Minister of Budget and National Planning, Udo Udoma who announced the measures at a government-private sector engagement forum on the Nigeria Economic Recovery and Growth Plan (ERGP) at the Presidential Villa, Abuja, said the new plan would enable Nigeria to attain a minimum GDP growth rate of 7 per cent within the plan’s period.

The minister said the programme would be implemented between 2017-2020.

In designing the plan, Udoma said government consulted widely and received inputs from all segments of the Nigerian society including the states.

According to him, some of the 34 key actions selected for immediate implementation were already yielding results, especially the reforms in agriculture and solid minerals.

He said the government would tackle the constraints to growth, noting that Nigeria’s growth faces various supply constraints including fuel, power, foreign exchange and even business unfriendly regulations.

He assured his audience that the strategies were designed in such a way that they would overcome the bottlenecks that impeded growth in the past.

The minister also pointed out that government would leverage on the private sector, adding that economic recovery and transformative growth cannot be achieved by the government alone.

He said: “Economic recovery and transformative growth cannot be achieved by the government alone.

“It is essential to harness the entrepreneurial nature of Nigerians from the MSMEs to the large domestic and multinational corporations.”

Udoma further listed the principles of the plan to include: “Promoting national cohesion and social inclusion: the ultimate beneficiary of more inclusive growth is the average Nigerian man and woman.

“Allowing markets to function: we recognise the power of markets to drive optimal behaviour among market participants. The plan prioritises the use of markets as a means of resource allocation where possible and supporting a more business friendly economic environment.

“Upholding core values: the economic recovery and growth plan is rooted in the core values that define the Nigerian society and are enshrined in the 1999 Constitution, notably discipline, integrity, dignity of labour, social justice, religious tolerance, self-reliance and patriotism.”

According to him, the goal is to have an economy with low inflation, a stable exchange rate, and diversified and inclusive growth.

He listed the immediate priorities of the recovery plan as agriculture and food security, energy (power and petroleum), small businesses and industrialisation, and stabilising the macroeconomic environment.

Be the first to comment on "FG Unveils Measures to Turn Around Economy, Targets 7% GDP Growth" 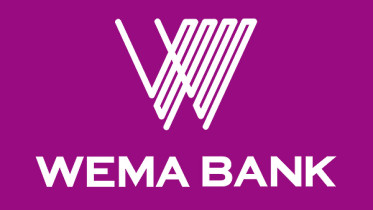 ‘Banks Need to be Customer-focused’ Customers should form the core of all banking products and services, the Executive Director, Retail and North Directorate, Wema Bank…