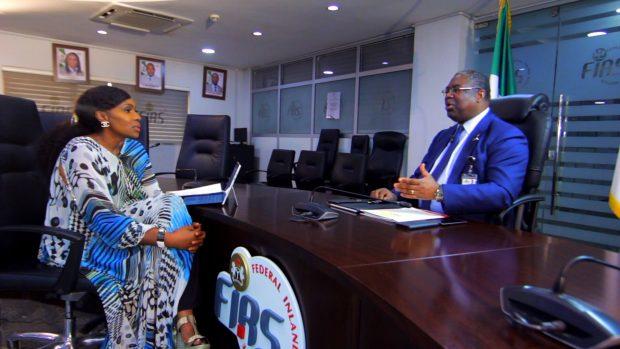 The Executive Chairman, Federal Inland Revenue Service (FIRS), Mr. Babatunde Fowler, has projected that in the next three years, Nigeria’s non-oil revenue will be at about 75 per cent.

He also anticipated that within same period, the number of tax payers in the country would have risen to over 60 million.

Fowler, said this during an interview on Arise Television, that “If you look at where we are coming from and where we are right now, last year we did N5.3 trillion out of which the non-oil sector accounted for 53.6 per cent and that of course was the highest revenue generated in the history of Nigeria.”

He also spoke on the recent inauguration of the Joint Tax Board identification number registration system, explaining that it was basically the same thing as the Tax Identification Number.

“What we have now is a Consolidated Tax Data base. All tax payers within the country and corporate organisations have the tax information residing in one data base. “Prior to this, in line with the constitution, every state has a right to have a tax identification number for its residents. So if you have a transaction for example, in Lagos and you reside in Kano, the Kano Revenue Service will issue you a tax payer certificate which you would bring to Lagos.

“Lagos will now manually confirm that the certificate is genuine and also access the tax based on the transaction you want to carry out in Lagos and at time, this takes a while.

“Also, if they believe your taxes paid in Kano were not sufficient, they would ask you to pay additional tax but now at the touch of a button, your tax history can be seen by tax officials in Lagos and you can carry out your business seamlessly or if you want to do a government contract, and part of the requirements is that you show evidence of a tax clearing certificate, at the touch of a button, that official would see your tax status

“This system also keeps accurate records of all payments to the government so if you want to check your payments from about three to five years ago, you would be able to access your tax information and adequate records of all your transactions.

“It makes business much easier and also improves transparency and accountability and all these can be done 24/7 online, anywhere in the world.” 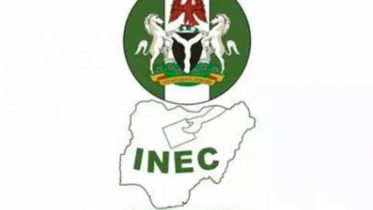