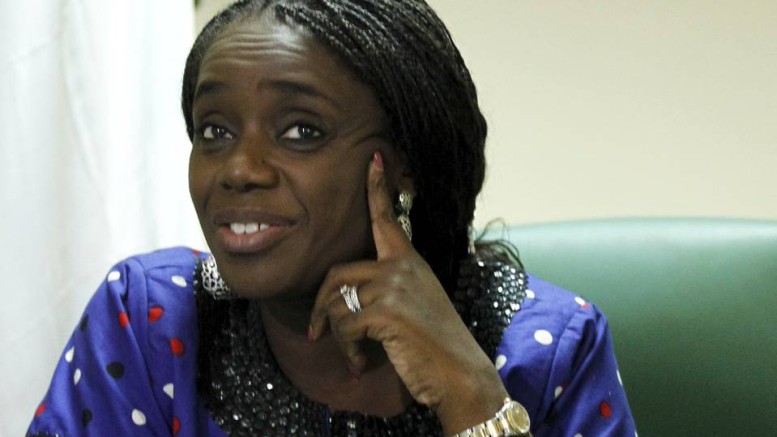 The Federal Government and states would meet soon to review the performance of World Bank-assisted projects in the country. The Finance Minister, Mrs. Kemi Adeosun revealed the plan while speaking on a television programme on the outcome of the just-concluded International Monetary Fund (IMF)/World Bank annual meetings in the United States.

Adeosun said in a statement by her Special Assistant on Media, Mr. Festus Akanbi: “There are a number of other stalled projects. Some of them are health-related. Some of these projects incidentally are at state government level. So, one of the things we have to do is that I will be reporting to the National Executive Council meeting where state governors will be in attendance and the Federal Executive Council quarterly.

“If a project is really failing, I think other governors have the right to tell the affected state governors that look, let them cancel this project and bring it to my state. So there has to be a greater sense of responsibility because the interest rate to these monies is as low as 1.5 per cent and you have about 20 years to pay. So if a state or department is fortunate enough to get a World Bank loan, I think it should have some urgency around how it is used. There are some projects in agriculture and some on irrigation that are stalled.

“There is $500 million for irrigation projects which is held up because the counterpart funding, which is Nigeria’s contribution, just $4 million has not been paid. We called the Minister of Water Resources and he said he had just released the money and the World Bank is excited because it means that project will now be on course.
“There is no doubt that the $500 million irrigation project is going to improve agriculture and create jobs. So there are quite a few takeaways that are positive.”

On the outcome of the meeting, the minister said Nigerians should look forward to tap the immense opportunity created by the glut in the global capital market. She, however, pointed out that this development does not translate to a change in government’s priorities.

She also spoke on the $500 million World Bank social facility for rebuilding the North East devastated by insurgents. She said the executive is working with the legislature so that the fund can be accessed without delay.

The minister said the legislature is being carried along on the commitments secured at the IMF/World Bank meetings, adding that representatives of the National Assembly were part of the Nigerian delegation.

Nigeria to Save $10bn From Fuel Importation- Buhari

Be the first to comment on "FG, States to Review World Bank Projects in Nigeria" 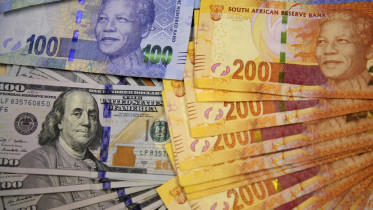