The Federation Account Allocation Committee on Thursday distributed the sum of N762.59bn to the three tiers of government.

The amount, which was distributed from the gross revenue generated for the June, represents an increase of N82.99bn over the N679.6bn shared in the previous month.

A communiqué issued at the end of the FAAC meeting, which was held at the headquarters of the Ministry of Finance, showed that out of the N762.59bn, the sum of N652.94bn was shared as statutory allocation while the balance of N108.63bn came from Value Added Tax.

In addition, the revenue- collecting agencies received N57.57bn as cost of collection.

The communiqué, which was read by the Accountant-General of the Federation, Ahmed Idris, put the gross statutory revenue at N652.94bn. 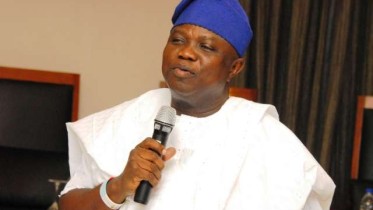 Lagos to Phase Out Danfo this Year The Lagos State Governor, Akinwunmi Ambode, on Monday said there were plans to remove yellow buses, popularly known…