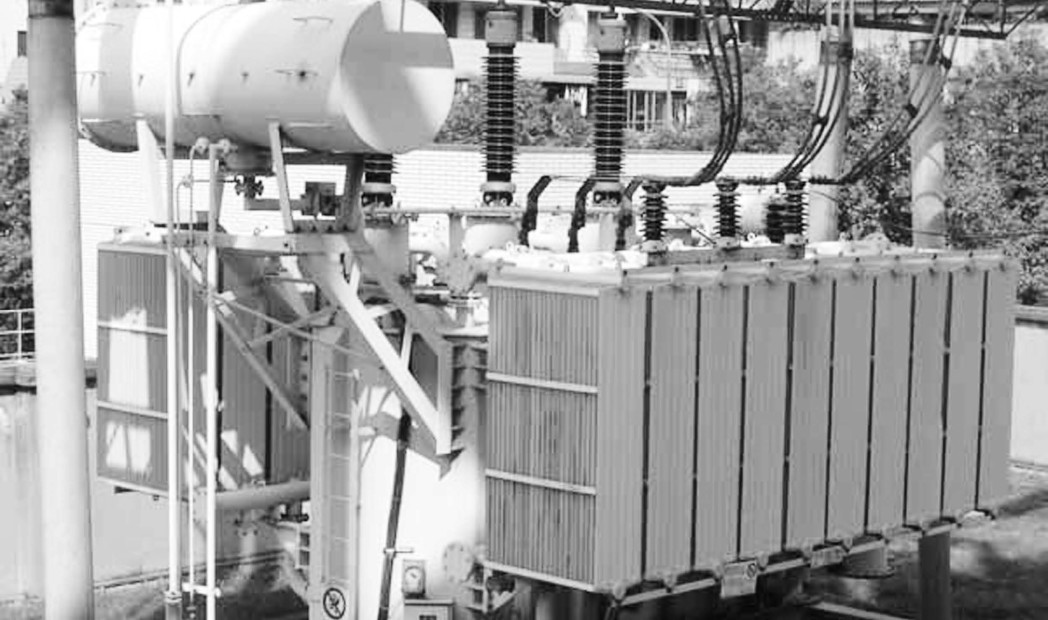 The debt owed the 11 power distribution companies by the three tiers of government has risen to N45bn, according to the latest data compiled by the Association of Nigerian Electricity Distributors.

It was learnt that the debt, which rose from N32bn some months ago to the present N45bn, was accumulated by the Ministries, Departments and Agencies of the three tiers of government since November 1, 2013 when the power firms were officially handed over to private investors.

The Executive Director, ANED, Mr. Sunday Oduntan, told our correspondent that the development had severely hampered developments in the power sector.

He wondered how the country would record significant improvement in power supply if the agencies of government failed to pay their bills.

Explaining why many electricity distribution firms were still not making profits, Oduntan said, “I went public months ago to state that the MDAs and governments’ debt to the Discos was N32bn; but right now, as we speak, it has increased to N45bn. It may interest you to know that before the coming of the present administration, the military used to beat up our workers whenever they make attempts to collect electricity bills.

“But we are in talks with the new Minister of Power, Works and Housing, the Ministry of Defence and other key ministries in a bid to iron out these issues. All arms of government, federal, state and local councils, as well as Ministries, Departments and Agencies are owing us, including the National Assembly.

“We kept compiling the figures and these are debts owed since November 1, 2013. So, what I’m telling you now is that the debt has risen to about N45bn, up from the N32bn that was compiled by the 11 Discos some months ago.”

Oduntan urged the government to intervene in the matter, stressing that it would not speak well of the country if the Discos should embark on a massive disconnection of federal and state MDAs from the power grid.

He said, “As I speak to you, we have not been paid this money. We are not blaming the President or the Federal Government alone for this. For instance, the Abuja airport, which we had to cut off some months ago, make so much from passengers and airlines, but it has failed to pay its bills. So, it is the attitude of Nigerians who run these agencies, the attitude of unwillingness to pay for electricity, as if it is a social service. This must not continue and it is an appeal.

“However, may I clarify that some governments pay very well. For instance, the Lagos State Government pay its bill, Ogun also does well but majority do not and it is very pathetic. We want to believe that we have a listening President and vice president, and a credible Minister of Power, Works and Housing, and we hope that with this set of people, we will have some tangible change.”

Nigerian youths have started looking for a way to exit the country following a disappointing Presidential speech after security operatives opened fire on peaceful protesters on October 20, 2020 at Lekki Toll Gate in Lagos, Nigeria.

The youths, who have been protesting and demanding an end to the now-disbanded Special Anti-Robbery Squad (SARS) unit of the Nigerian Police Force (NPF), had assembled at Lekki Toll Gate on October 20, 2020 to sustain their protest before the commencement of a 24-hour curfew declared by the Governor of Lagos State, Babajide Sanwo-Olu.

However, shortly after they sang the national anthem, they were attacked by security operatives in one of the goriest scenes ever witnessed in the country. Despite calls for prosecution of perpetrators by both international and local civil rights organisations, the Federal Government has denied the occurrence even when Sanwo-Olu had earlier said forces beyond his control had made dark notes of history in the state.

This coupled with President Muhammadu Buhari’s refusal to acknowledge the killings and occurrence in his speech on Thursday, negatively affected the youths that for the first time went all out to demand a change in one voice.

Feeling dejected with the situation and most importantly hopeless about the future, they were forced to start seeking an exit from an uncertain future to a more predictable economy govern by sane people.

Since the failed presidential speech, Passport and Visa have been trending on Twitter as Nigerian youths now shift their focus to traveling out of Nigeria, a nation expected to plunge into the second economic recession in four years in the third quarter under President Muhammadu Buhari. 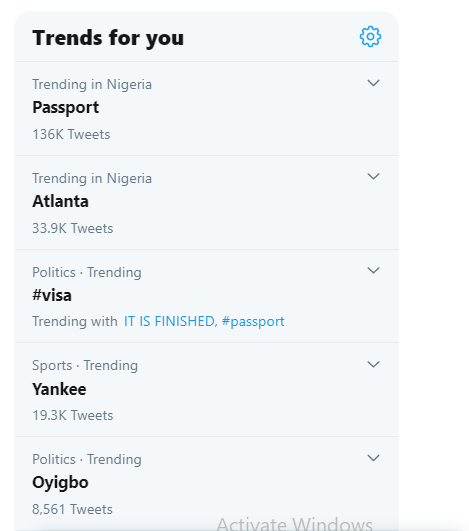 The inflation rate rose to 13.22 percent in September with the nation’s unemployment rate at 27.1 percent or 21.8 million amid rising economic uncertainties.