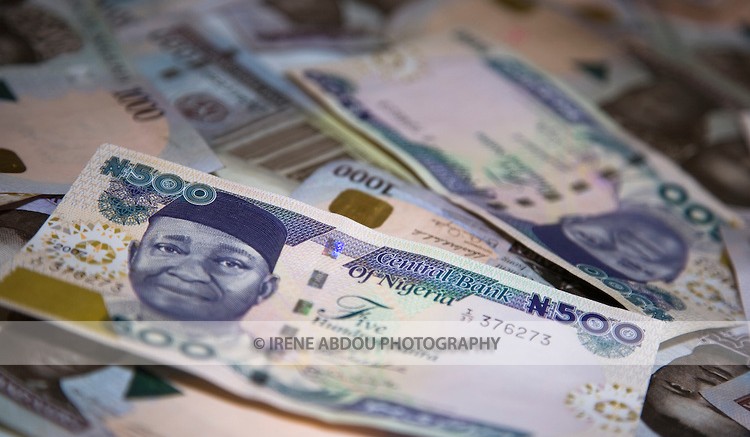 The Federal Government has spent a total of N16 billion on all service charges incurred on the Treasury Single Account (TSA) in the last two years, Ahmed Idris, the Accountant-General of the Federation said on Sunday in Abuja.

In a statement issued by Mr Johnson Oise, the Director, Press, Office of the Accountant-General of the Federation, the government stated it had been responsible for the cost of all transactions into the TSA and would now shift that responsibility to the payer.

The government said, henceforth, all service charges on payments to its Ministries, Departments, and Agencies would be paid by the payer.

It read, “Within the last two years, the government spent almost N16 billion in this direction which ordinarily should be borne by those making payments.”

“So, it is time for Nigerians to pay for the services that they receive and the government will take whatever is due to it without necessarily incurring cost.”

“In the old tariff regime, the Federal Government bore the charges on all transactions to the service providers on behalf of payers.”

Idris said the charges were minimal and negotiable as a lot of sensitisation had been done to give room for compliance and understanding of the new tariff.

“By negotiable, I mean by the introduction of more players in the market, definitely the charges will come down from whatever they are now, but right now discussions are going on to make the charges as minimal as possible.”

“We are liberalising the market and it has to be a level playing field for all operators to operate and that is what will happen,” he added.

The Accountant-General further said the Central Bank of Nigeria would regulate the rates and intervene if any service provider hike fee beyond what is acceptable.

Since the TSA took off fully in September 2015, a total of 20,00 bank accounts have been closed while over N8 trillion had been moved from financial institutions to the central bank.

The total number of MDAs on the TSA platform currently stood at 1,674. 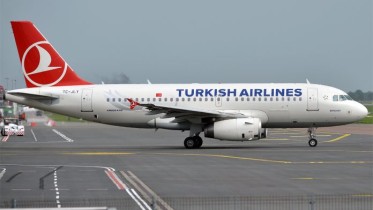