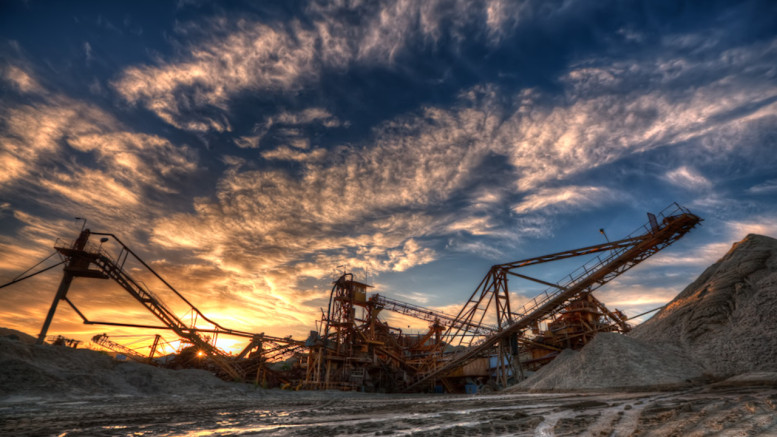 The Federal Government on Thursday inaugurated the Special Mines Surveillance Task Force and the State Mineral Resources and Environmental Management Committee to combat the menace of illegal mining in the country.

The task force was equipped with 40 Hilux pick-up vans as operation vehicles.

At the inauguration in Abuja, the Minister of Mines and Steel Development, Dr. Kayode Fayemi, said the policing of mines across the country began during the colonial era because of the prevalence of illegal mining.

He said the Special Mines Surveillance Task Force and MIREMCO were critical to the sustainable development of the mining sector in the country.

Fayemi said, “Considering the alarming threat that illegal mining has posed against the present administration’s efforts in diversifying the economy, government has decided to take a coordinated approach to curtail the menace, sanitise the mines and position the sector on the path of sustainable development, hence the resuscitation of the Special Mines Surveillance Task Force in 2017.

“As a strategy to strengthen the task force in all the states of the federation and the FCT, 40 Toyota Hilux vehicles have been procured.

“State Mineral Resources and Environmental Management Committee is a statutory mechanism established by Section 19 of the Nigerian Minerals and Mining Act, 2007 to create synergy between federal, state and local governments for the sustainable development of solid minerals resources in the country.

“The committee is to operate in all the states of the federation including the FCT and its functions, as stipulated in the extant Act, are to advise the minister on all issues relating to the mineral resources development, environmental protection, sustainable management of mineral resources, conflict resolutions and other environmental and social issues.

“Due to lack of required logistics, the Special Mines Surveillance Task Force and MIREMCO could not deliver their mandates and this led to upsurge in the activities of illegal miners across the states of the federation and strained relationship between states and local governments.”

The minister added that the first 15 states with functional MIREMCOs had already received the sum of N5m each as mobilisation grants and 10 Hilux pick-up vehicles. 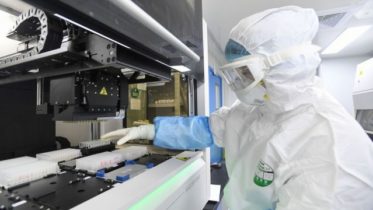