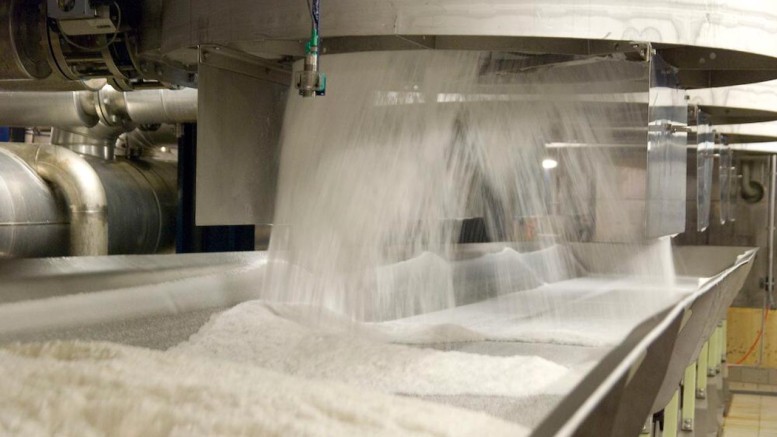 The Federal Government is seeking more private sector investments in the sugar industry to reduce the huge amount being spent by Nigerians on the importation of the product.

The Executive Secretary, National Sugar Development Council, Dr Latif Busari, said this in a statement issued in Abuja on Wednesday.

Busari expressed hope that given the level of commitment shown by the current administration, especially in the sugar sector, most of the projected goals contained in the Nigeria Sugar Master Plan would be substantially achieved.

He restated the council’s determination to deploy available resources to ensure that Nigeria progressively reduces its level of sugar importation and attains self-sufficiency in sugar production.

Busari said the council was deeply concerned by the amount of foreign exchange that Nigeria was losing to sugar importation, which ranges annually from $450m to $600m.

He stated that the amount was worrisome, adding that the Federal Government was committed to building a viable sugar industry that would be of benefit to all interested parties.

This, he added, would be achieved through a faithful implementation of the Nigeria Sugar Master Plan.

The plan, according to him, is designed to make Nigeria achieve self-sufficiency in its sugar requirements and drastically reduce sugar importation.

Busari said government was constantly engaging investors to offer both technical and administrative supports that would propel them to success.

He also unveiled plans by the Federal Government to revive the Nigeria Sugar Company located in Edu Local Government Area of Kwara state.

When the company becomes operational, Busari noted that it would provide jobs for all categories of Nigerians.

He said already, the Minister of Industry, Trade and Investment, Okechukwu Enelamah, and the NSDC Governing Board had been fully briefed on the development and were equally keen on resuscitating the firm.

He stated, “The NSDC is very much interested in seeing that the old NISUCO is revived and becomes operational. We are holding talks with relevant stakeholders to quickly revive the company and make it commercially viable.

“There are a lot of job opportunities in NISUCO, which will continue to elude us as long as the estate remains comatose.” 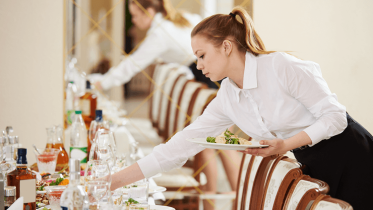 Growth in U.S. Services Industries Was Steady in January

Growth in U.S. Services Industries Was Steady in January America’s service industries expanded in January at about the same pace as in the previous month,…

Govt to Restrict Physical Movement of Dollars, Others