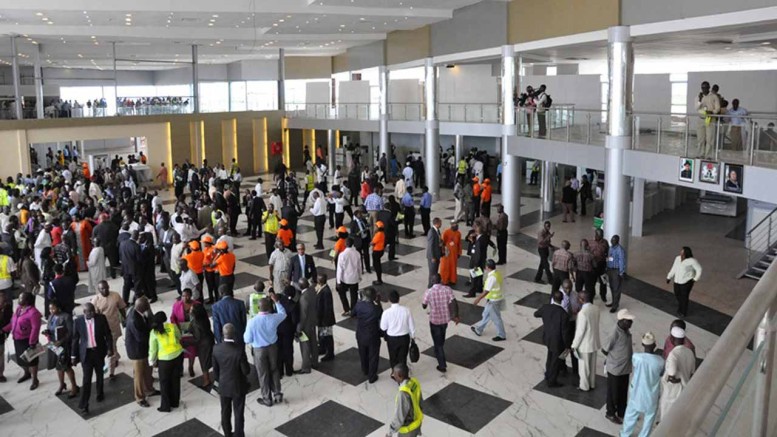 In its bid to address the issue of flight cancellations occasioned by the scarcity of aviation fuel, popularly known as Jet A1, the Federal Government on Monday announced the discharge of 38.7 million litres of the commodity to major terminals across the country.

On Monday, the scarcity of Aviation Turbine Kerosene, otherwise known as Jet A1, caused flights delays at airports across the country and made some airlines to carry out outright cancellation of scheduled flights.

Oil marketers had told our correspondent that they were not importing the commodity as a result of their inability to access the United States dollar, and blamed the Central Bank of Nigeria for the worsening state of the aviation fuel scarcity.

But officials of the ministries of Aviation and Petroleum Resources stated that the government had to intervene promptly by directing the Nigerian National Petroleum Corporation to import the ATK as well as Premium Motor Spirit or petrol in order to prevent any form of fuel scarcity during the Christmas and New Year seasons.

Speaking on the development in Abuja on Monday, the Group Managing Director, NNPC, Dr. Maikanti Baru, said the discharge of 38.7 million litres of the ATK by the corporation was takento forestall shortages of the product.

According to him, the shortage of aviation fuel has led to cases of flight delays and cancellations across the nation’s airports.

Baru noted that in the build-up to the Yuletide period, the corporation had exceeded the demand of oil marketers, as it had imported about 38.7 million litres of aviation fuel, which represented about 26-day sufficiency.

He stated that on December 14, 2016, the corporation completed the discharge of 8,800 metric tonnes of Jet A1, which represented about 10.6 million litres, to major terminals in the country.

“In addition, as of this morning (Monday), 23,500 metric tonnes, which represented about 28.2 million litres, were being discharged to the major oil terminals,” the GMD said.

To sustain the tempo, Baru said the corporation had further secured the supply of additional 30,000MT vessel of the ATK or 36 million litres, which was expected to berth in the country before the end of the year.

On petrol, he said the NNPC had over 40 days’ sufficiency, adding that adequate volumes of diesel and Dual Purpose Kerosene were available to meet national demand throughout the Yuletide period and beyond.

Be the first to comment on "FG Releases 38.7 Million Litres of Aviation Fuel" 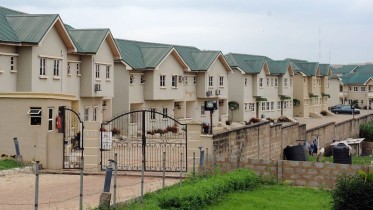 Nigerians Living Abroad Eye Housing Sector, Seek Enabling Environment Some Nigerians in the diaspora over the weekend called for an enabling environment to attract and…

US Increases Imports of Nigerian Oil by 287%