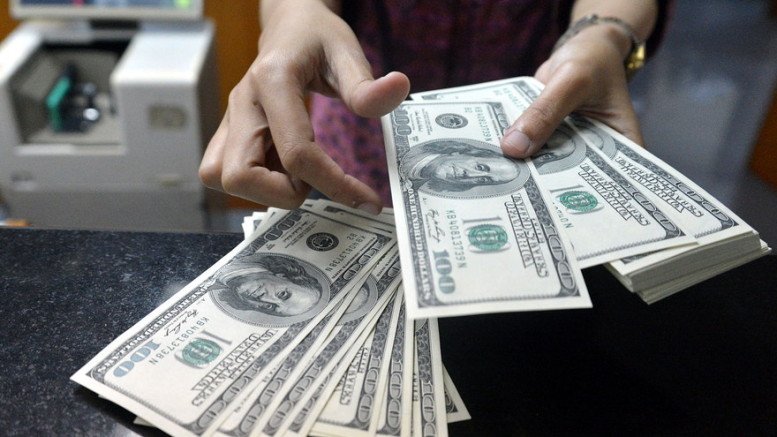 The nation has recorded foreign exchange transactions of over $55 billion inflows at the Investors and Exporters (I&E) Window between 2017 and 2019, the Central Bank of Nigeria (CBN) disclosed.

The apex bank Governor, Godwin Emefiele stated this on Monday while delivering a speech titled: “Nigeria’s Macroeconomic Outlook- What the Canadian Investor Needs to Know,” at the second Nigeria-Canada Investment Summit, in Abuja.

According to him, Nigeria recorded over $50 billion in autonomous inflows through the window, since the establishment of the I&E window.

He said: “Since the introduction of the investors’ and exporters’ forex window, the further liberalisation of the forex market and other cocktail of forex policies, we have seen a significant appreciation of the naira from over N525/$1 in February 2017 to about N362/$1 today.

“In addition, we have seen stability in the rate for nearly three years complemented by convergence across various windows and segments of the market.

“Since the establishment of the I&E Window, we have recorded over $50 billion in autonomous inflows through this window alone.

“This reflected the effect of the increased transparency, which that window accorded the forex market and its benign impact of improving investor confidence and business sentiments.

“Our reserves have recovered significantly from a low of about $23.6 billion in October 2016 to over $44.7 billion as at end-June 2019 before easing to about $41.3 billion today. The forex reserves position does not only reflect increased inflow but also our shrewd forex demand management strategy since 2015.

“Noticeable declines were steadily recorded in our monthly food import bill from about $665.4 million in January 2015 to about $160.4 million as at October 2018.”

The apex bank Governor added that the nation’s Balance of Payments (BoP) account has remained positive since the fourth quarter of 2016, driven largely by positive balance of trade.

He explained that “from a negative of outcome of US$6.45 billion in 2014 trade balance rose steadily US$13.15 billion in 2017 and US$22.34 billion in 2018. This reflected both improved export revenue and contained import bill.

“While Nigeria has not been immune to the effects of the slowdown in global growth, net outflows have been moderate due to our policies that ensured the stability of the I&E FX rate.

“It was likewise reinforced by attractive yields compared with other key emerging market economies. Investors are also sure that they can exit their positions if they want, which has been crucial in persuading investors to come into the Nigerian financial market.” 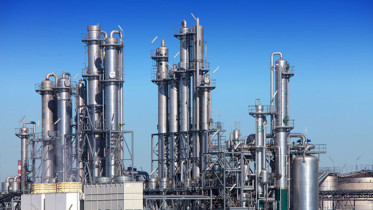