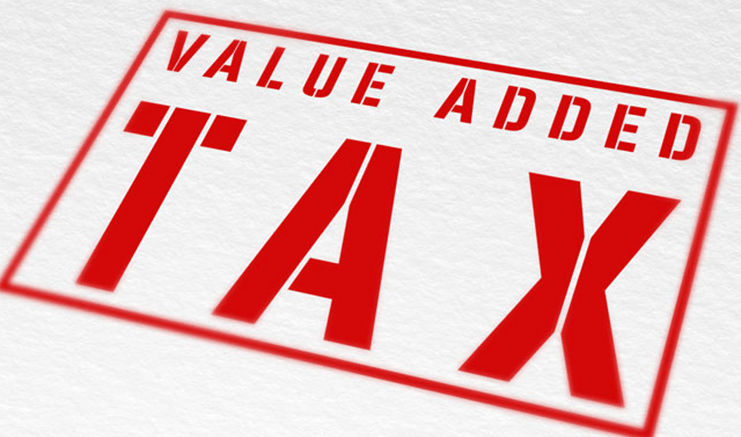 The Federal Government generated a total sum of N275.12 billion from Value Added Tax (VAT) in the third quarter (Q3) of the year, the National Bureau of Statistics (NBS) reported on Monday.

According to the NBS, professional services earned the most VAT during the quarter, generating N32.09 billion. This was closely trailed by the manufacturing with N30.27 billion.

The remaining N61.37 billion was earned as NCS-Import VAT.

The number is expected to improve by next year following the passage of the Finance Bill that seeks to improve VAT by 50 percent from 5 percent to 7.5 percent in 2020 in an effort to up revenue generation

Despite experts saying the move would worsen the burden of the Nigerian people and further weigh on economic productivity, the national assembly passed the bill. According to the lawmakers, the 2020 budget was designed around 7.5 percent VAT, therefore, the success of the 2020 budget depends on the Finance Bill.