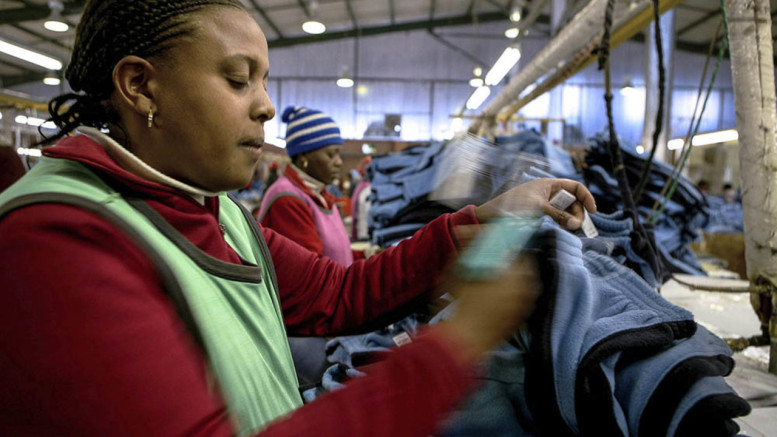 The Federal Government has said it has identified the constraints to the development of the textile sector, noting that plans have been developed to address some of these constraints.

The Minister of State for Industry, Trade and Investment, Mrs. Aisha Abubakar, stated this during a tour of some textile factories in Kano.

The tour was part of activities of the North-West regional customers’ forum organised by the Bank of Industry.

The minister listed some of the strategies aimed at addressing the challenges in the textile sector as prioritising the patronage of made-in-Nigeria products by agencies of government, checking smuggling, as well as provision of gas to boost electricity supply.

Abubakar said, “Some of the issues we are trying to address are the issues of smuggling and counterfeiting, and gas supply to the North.

She lamented that the Export Expansion Grant previously offered as an incentive by the government was grossly abused by manufacturers, adding that the government was looking at bringing it back in an entirely different way for better and effective implementation.

“A lot of verification and audit is still ongoing for us to see what we can do, because we generally believe in the EEG. But the implementation of it has not been done well. There is no government that can do anything without incentives; so, the EEG is coming back.”

The Executive Director, African Textile Manufacturing Limited, Mrs. Ghada Suleiman, expressed worry that the company might be forced to shut down if urgent intervention was not provided by the government.

She noted that the company had been struggling to survive until the BoI provided a lifeline to some textile companies, adding that the fall in the value of the naira against the dollar had adversely affected the textile industry. 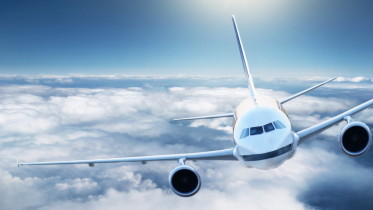 Poll Delay: Travelstart Gives Discount on Flight Tickets Travelstart Nigeria has launched a campaign to ease traveling costs ahead of the rescheduled general elections. The…