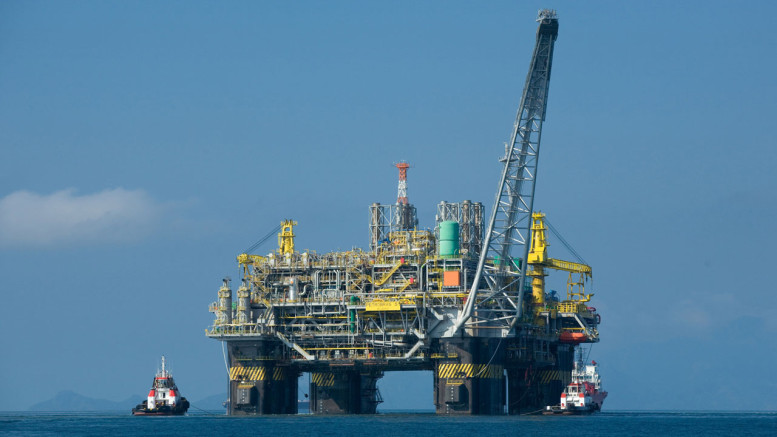 The Federal Government has yet to pay oil companies a total of $1.07bn in cash call required for the development of joint venture assets for the first four months of the year.

The government failed to exit the JV cash call arrangement in January in line with an agreement it reached with the international oil companies in December.

The nation’s oil and gas production structure is split between JV (onshore and in shallow waters) with foreign and local companies, and Production Sharing Contracts in deep water offshore.

The Nigerian National Petroleum Corporation owns 55 per cent of the JVs with Shell, and 60 per cent of all the others, and the JVs are jointly funded by the private oil companies and the Federal Government through the corporation.

The latest monthly report of the NNPC showed that the corporation paid a total of $1.78bn from January to April this year, as against $2.85bn expected to be paid for the period.

The NNPC said a total of N163bn, an equivalent of $1.03bn at a budgeted exchange rate of N197/$, was transferred to the JVCC from domestic crude oil receipts from January to April.

The NNPC was expected to pay $712.46m to its joint venture partners monthly for the development of oil and gas assets, in line with the 2016 budget.

It said, “Total export crude oil and gas receipt for the period of April 2016 to April 2017 stood at $2.5bn. Out of which the sum of $2.29bn was transferred to the JV cash call in line with the 2016 approved budget pending the 2017 budget approval and the exit of JV cash call, and the balance of $0.21bn was paid to the Federation Account.

“However, this JVCC amount falls short of the 2016 appropriated amount of $8.64bn. This is due to the twin effect of production disruption in the Niger Delta and low crude oil prices during the year.”

The chronic JV funding shortfalls being experienced in the industry have resulted in declining JV oil production over the years.

But production from the PSC arrangement, where the NNPC does not provide the funding, has increased almost proportionately to the JV production decline over the same period.

The funding problem, which has lingered for over two decades, has been exacerbated by the steep fall in global oil prices, which have driven down the country’s earnings from the commodity, its major revenue earner.

Analysts at FBN Capital Limited said in a note on Friday, “Under an agreement with the oil majors, a haircut has been applied to the corporation’s arrears, a first repayment has been made, and the ventures are to become incorporated and self-financing.”

President Muhammadu Buhari, while presenting the 2017 budget estimates to a joint session of the National Assembly in December, disclosed that one major policy coming into effect from January this year would be to stop direct funding of the JV operations.

He stated that from January, the Federal Government would no longer make provision for the JV cash calls, adding, “Going forward, all joint venture operations shall be subjected to a new funding mechanism, which will allow for cost recovery.

“This new funding arrangement is expected to boost exploration and production activities, with the resultant net positive impact on government revenues, which can be allocated to infrastructure, agriculture, solid minerals and the manufacturing sectors.”

The government, in its Economic Recovery and Growth Plan, said it would reduce its stakes in joint venture oil assets, refineries and other downstream subsidiaries such as pipelines and depots. 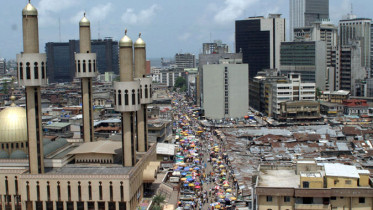 After placing Nigeria on index watch for 9 months, JPMorgan has finally made plans to remove Nigeria from emerging-market bond indexes tracked by more than…