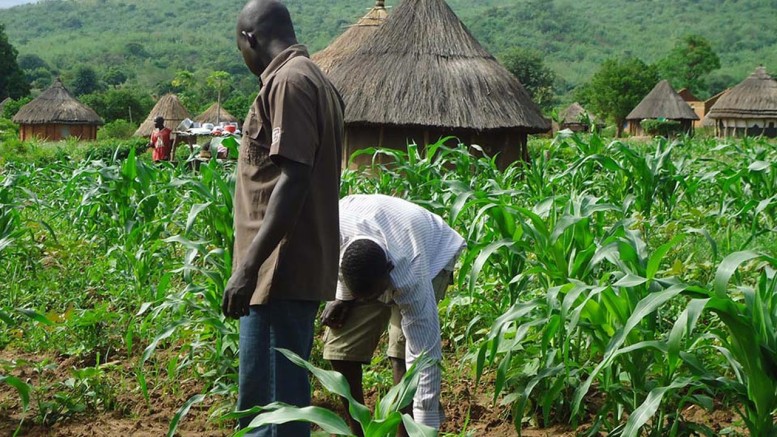 The Federal Government has unveiled an emergency phone service for farmers to aid them in accessing expert advice on planting, herbicide application and other agricultural practices.

The programme is a joint initiative of the Federal Ministry of Agriculture and Rural Development and the National Agricultural Extension and Research Liaison Services, Ahmadu Bello University, Zaria.

Speaking during a one-day sensitisation programme on the National Farmers Helpline Centre in Lagos on Monday, the General Manager, NAERLS, Akeem Lawal, said the project was an intervention programme aimed at making up for the shortfall in the agricultural extension agents.

He said the number of extension agents assisting farmers in the country was too small.

“For now, we have one extension worker to more than 4,000 farmers in many states, whereas the recommended rate should be one extension agent to about 400 farmers. There is no state that has that in the country.

“The states cannot employ up to the number of extension agents that will service the farmers because they cannot afford it. So this is to leverage Information and Communications Technology such that the farmers can use the phones which they have to call the helpline and receive responses to their challenges.”

He described the initiative as “a new thing,” saying, “There are only two other countries that do it in Africa, Kenya and Ghana.

“We started it about four years ago but it did not go online because of bottlenecks but we are there now and we are hoping that the Nigerian Communications Commission will licence a line for us, maybe with a shortcode of four digits so that when people call from any line it will reach us.

“But now, we have two normal GSM lines which people can call and table their problems.” 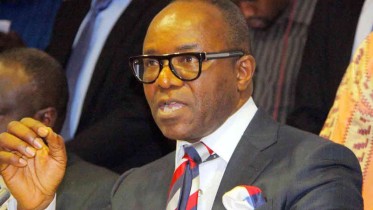 Militancy Deprived Nigeria of $100bn in 2016 –Kachikwu The Minister of State for Petroleum Resources, Dr. Ibe Kachikwu, has said the country lost as much…