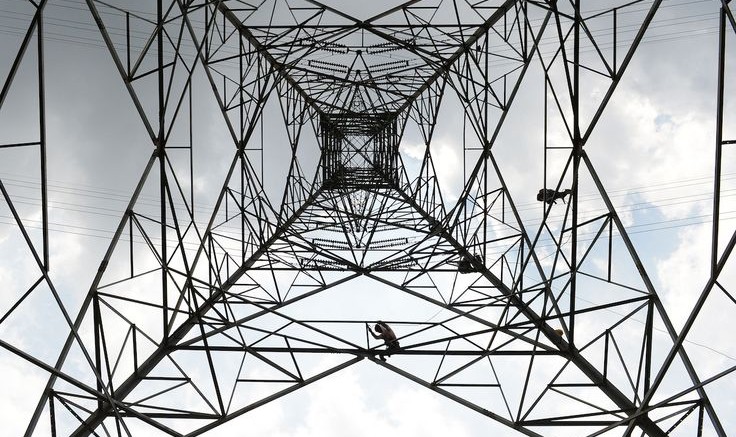 The Federal Government and multilateral donor agencies are set to sign off three key transmission projects worth $956m in November.

It was gathered in Abuja on Monday that the projects would be executed by the Transmission Company of Nigeria under its national grid expansion plan.

A document obtained at a meeting that was held by TCN with representatives of donor and multilateral agencies supporting TCN’s work, revealed that the projects up for final approval include the Nigeria Electricity Transmission Access Project, worth $486m and financed by the World Bank; the Lagos/Ogun transmission project funded by the Japanese International Cooperation Agency with $200m.

The third one is the Northern corridor transmission project worth $245m and €25m, provided by the French Development Agency and the European Union.

The final approval for the projects is expected to take place in November.

The document stated that the AFD, EU and JICA were expected to sign off on their respective support for the projects in November, while the Federal Government, through the Federal Executive Council, would also in November approve for the World Bank funded project to go on.

The NETAP , according to TCN, will help upgrade most of Nigeria’s transmission substations.

For the Lagos/Ogun project, the TCN said the final mission of JICA on it would happen in November, adding that it would fund the construction of five substations and associated transmission lines in Ogun State.

The TCN equally stated that the compensation for the Right of Way for the project had been negotiated downwards to N5bn from N8bn.

It explained that the Northern corridor project would build two new 330kV double circuit transmission lines from Kainji to Kura in Kano, through Birnin Kebbi, Sokoto and Katsina among other towns, adding that the board of the AFD and EU were expected to approve it in November.

He noted that the procurement processes of the TCN had been reviewed and upgraded to now emphasise on the capacity to deliver projects.

This, he said, had equally helped the transmission company to win over donor agencies who were now willing to listen to TCN’s proposals for funding.

Abacha Loot: US, Island of Jersey to Pay Nigeria $318m