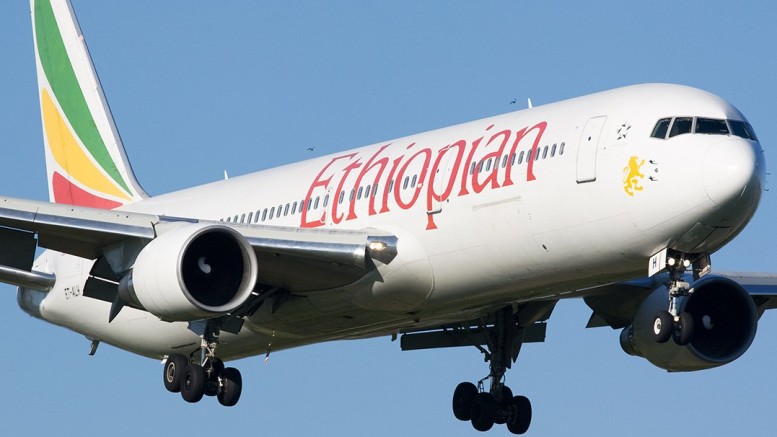 The Chief Executive Officer, Ethiopian Airlines Enterprise, Tewolde GebreMariam, was scheduled to hold talks with the Minister of State for Aviation, Hadi Sirika, about the proposal on Tuesday at the Farnborough air show in England, Bloomberg reported.

The Federal Government had said earlier this month that a new airline would begin operations this year, with the name to be revealed at the expo.

Africa’s most populous nation has struggled to support a viable home-grown airline for decades, with a succession of carriers collapsing or slashing routes. That has left the oil-rich country dependent on services provided mainly by European and Persian Gulf carriers for trips beyond the region.

Ethiopian Air, by contrast, has become Africa’s only consistently profitable carrier by turning Addis Ababa into a crossroads for travel around the continent and beyond, replicating the hub model of Persian Gulf carriers. The network features about 70 global cities and almost 60 across Africa.

Ethiopian Air already owns stakes in Malawi Airlines and Togo-based Asky Airlines, and aims to secure equity holdings in new carriers in Zambia, Chad, Mozambique and Guinea by the end of the year, while helping to manage existing operators in Equatorial Guinea and Democratic Republic of Congo.

Earlier on Tuesday, the Ethiopian government announced plans for the company to buy a 20 per cent stake in Eritrea Airlines as part of a new peace deal, with flights between the neighbouring states starting on Wednesday.

Tewolde, who spoke in London, said he expected to face competition over the Nigerian project from Qatar Airways, which has stakes in carriers, including British Airways owner, IAG SA, and Latam Airlines Group SA, the biggest South American operator. Qatar CEO, Akbar Al Baker, in London for the same Skytrax World Airline Awards event, told Bloomberg separately that was not the case.

Nigeria said last week that its planned national carrier would be unveiled on July 18 (today). The airline will be run as a public-private partnership and should become profitable in three years, according to the government.

Sirika tweeted Tuesday from Farnborough that he had held talks on sourcing jets from Airbus SE and planned to meet with Boeing Co. and other suppliers.

Ethiopian Air was separately working on a repeat order for the Boeing 787, Tewolde said, with a purchase possible sometime this year. The deal could be for the 787-9 variant and would likely double the size of the existing fleet.

The carrier is also looking at the Airbus A350-1000 and seeking to evaluate whether the model will perform sufficiently well out of Addis Ababa, which combines a hot climate with an altitude of close to 8,000 feet, making it a testing location for aircraft. It already operates the smaller A350-900 plane.

Be the first to comment on "FG, Ethiopian Airlines in Talks Over National Carrier" 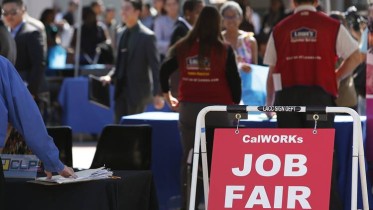 Foreign Reserves to Rise on $2.5b Eurobond Issuance