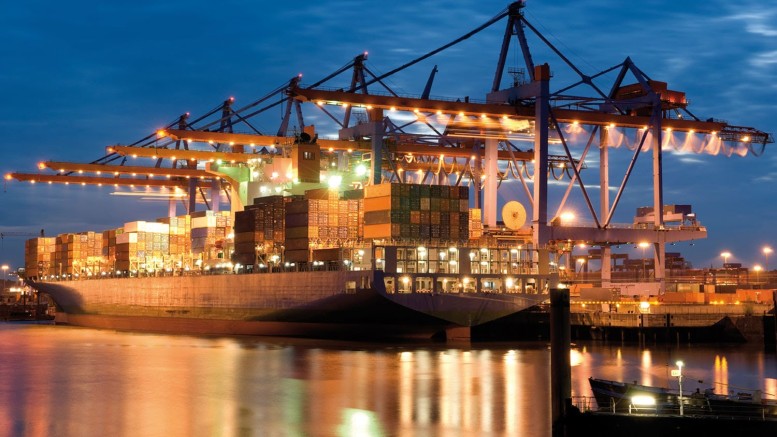 The Federal Government has streamlined the number of agencies operating at the nation’s seaports, permitting only seven agencies at the ports.

The Managing Director, Nigerian Ports Authority, Hadiza Usman, stated this at a stakeholders’ meeting in Lagos on Wednesday.

In 2011, there were 25 agencies at the seaports, but the government trimmed the number to six before eight more came back in 2016 to make 14.

She noted that in line with the enabling business environment initiative of the government, the number of agencies had been streamlined to seven.

According to her, the permitted agencies are the NPA, Nigeria Customs Service, Nigerian Maritime Administration and Safety Agency, Nigeria Police, Department of State Services, Nigeria Immigration Service and Port Health.

Usman said, “Any agency that is operating in the ports outside of these seven agencies are not required to and they should be aware that they need to vacate whatever station they currently occupy within the ports.

“The National Drug Law Enforcement Agency is required to come in as at when required.”

“Indeed, this applies to officials that are off-duty. Only on-duty officers are permitted to be in the port location.

Usman said there were six Executive Orders from the government that concerned port operations, including that against touting and bribery, adding, “We also made it clear that once any officer is caught soliciting for alms, he should be brought to our attention for necessary action.” 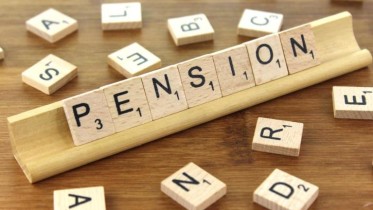 PenCom Releases N107bn to 313,368 Disengaged Contributors The National Pension Commission has paid a total of N107.93bn to 313,468 contributors under the Contributory Pension Scheme…