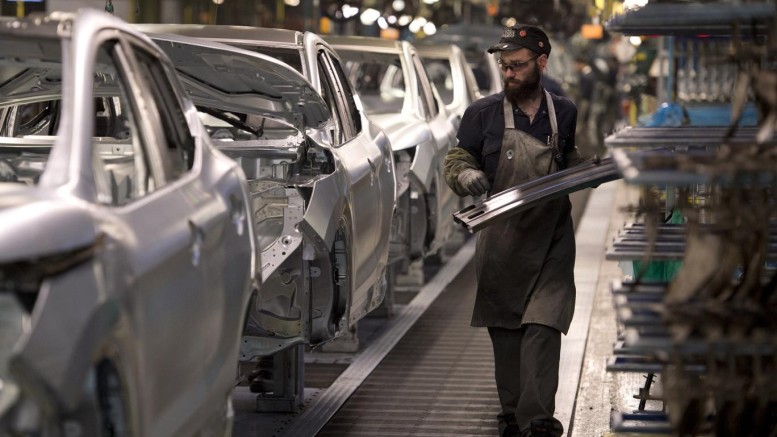 With the country out of economic recession, having posted a growth rate of 0.55 per cent in Gross Domestic Product for the second quarter, finance and economic experts have said that the Federal Government’s projected growth rate of 2.19 per cent at the end of this year may be achieved.

They, however, said that there was a need for the government to redouble its efforts by focusing on sectors with the capacity to stimulate growth and job creation.

The Federal Government in its Economic Recovery and Growth Plan, which was launched by President Muhammadu Buhari early this year, had projected a growth rate of 2.19 per cent by the end of this year.

In the report, the government had projected a growth rate of 5.03 per cent for the agricultural sector, while industry and services sector are expected to grow by 7.74 per cent and -1.26 per cent.

Speaking on the country’s growth trajectory, the experts called on the Federal Government to put in place adequate measures to consolidate on the growth rate.

Those that spoke are a former Managing Director, Nigeria Deposit Insurance Corporation, Mr. Ganiyu Ogunleye; the Director-General, Abuja Chamber of Commerce and Industry, Mr. Chijioke Ekechukwu; and the Registrar, Institute of Finance and Control of Nigeria, Mr. Godwin Eohoi.

Ekechukwu while reacting to the GDP growth rate said that the economy had shown a lot of improvement in the second quarter to stimulate recovery.

He said the performance of some key economic variables had shown that the Nigerian economy was showing huge signs of recovery.

For instance, he said the increase in the Purchaser Manager’s Index which had risen for four consecutive months, showed that manufacturing activities were bouncing back.

He said, “On the economy getting out of recession, there are various indicators of the economy that are doing well.

“First of all, the Purchasing Managers Index that we have today is about 50. When it’s 50 index and above, it shows that the manufacturing sector is growing so well.

“Today, we are growing everyday up to 55 and 56 as the case may be. And with this happening, we just know that the economy is doing well.

“Inflation is also beginning to drop by small margin and an economy that is in recession will not just begin to record decline in inflation rate.

“There is stability in the foreign exchange market that we are all experiencing right now and before now, it was obviously not stable as prices of goods and services were changing everyday as a result of increase in the exchange rate but today it has been stabilised and it’s stabilising more and more because of the Central Bank of Nigeria’s intervention in the foreign exchange market.”

He called on the government to sustain agricultural production particularly in the area of the entire value chains. 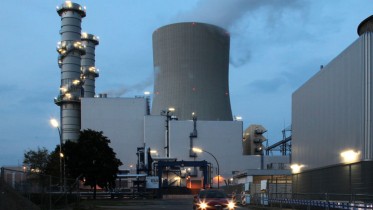