The federal government has asked the Supreme Court to declare the Lagos State Wharf Landing Fees Law No 5 of 2009 unconstitutional and to order the state to refund all the monies collected through the law.

The law was passed in 2009 when Babatunde Fashola, now the Minister for Power, Works and Housing, was the state governor. It imposes levies which vary from N1,000 to N3,000 on consignments transported from Lagos ports into the local government areas of the state.

In an originating summons filed on behalf of the federal government by Mr. Olisa Agbakoba (SAN), the Attorney General of the Federation asked the court to declare that the state has no power to make law on any maritime, shipping and navigation matter including ‘Wharf Landing’ which are exclusively reserved for the federal government in item 36 of the Exclusive Legislative List, Part 1 of the Second Schedule of the 1999 Constitution.

The federal government also asked for an order directing Lagos State to account, refund and pay to it all the sums it has charged, received and collected pursuant to the implementation of the Wharf Landing Fees Law. It put the refunds at billions of naira.

The federal government also wants the apex court to authorise it to deduct the accounted sum from the statutory allocation due to the state from the Federation Account.

In a brief filed in support of the originating summons, Agbakoba argued that the intent and purpose of the Wharf Landing Fees Law, “is very clear from the nature of the law itself; which is to levy taxes and tariffs on goods and consignment imported from overseas through the sea ports in the state.”

According to him, the law encroaches on the powers of the federal government to collect import duties and customs duties.

The case was filed during the tenure of President Goodluck Jonathan and it will come up today at the Supreme Court for hearing. Giving the relationship between the present leadership of the federal government and the state government, it is not clear yet if the case will go ahead or be discontinued.

However, in a counter-affidavit deposed to by Olanrewaju Akinsola who was then the Senior Special Assistant to the Governor of Lagos State on Justice Sector Reform, Lagos said it had the power to authorise relevant local government councils to collect the fees in areas outside the jurisdiction of the ports authority, pursuant to Section 7 of the 1999 Constitution.

The state also said the law was aimed at stopping the incidence of multiple and illegal taxes in Lagos, adding that prior to the enactment of the law, several local government areas engaged in indiscriminate imposition of levies on vehicles carrying goods and equipment in a bid to ameliorate the damage caused to their infrastructure by heavy traffics, especially those coming from the ports.

It stated that the Joint Tax Board approved the collection of the fees by Apapa Local Government Area of the state from 2002, and exhibited the letter of approval in its defence.

The state also said: “The Federal Ministry of Finance, by its letter dated 16 January, 2002 also approved the recommendation of the Joint Tax Board empowering Apapa Local Government to change and administer wharf landing fees.” It also attached a copy of the approval letter from the finance ministry.

In a letter to the then AGF, Mr, Bello Adoke (SAN), Lagos State explained that the law did not seek to regulate any activity within federal ports.

The letter which was written by Olasupo Shasore (SAN), who was then the state Attorney General and Commissioner for Justice, read in part: “The Wharf Landing Fee was enacted pursuant to paragraphs 9-10 of the Concurrent Legislative List, Part II of the Second Schedule to the Constitution.

“Apart from the issue of constitutionality, it is also important to draw your attention to the inappropriateness of your solicitors, Olisa Agbakoba and Associates acting as counsel to the AGF in the matter at the Supreme Court. The law firm is a counsel to Hermonfield Limited, a sub-contractor of the collecting agent appointed by the state government to collect wharf landing fees. The bona fide of the law firm is suspect as this case appears to have been filed after failure of an attempt to foist the sub-contractor on the state government.” 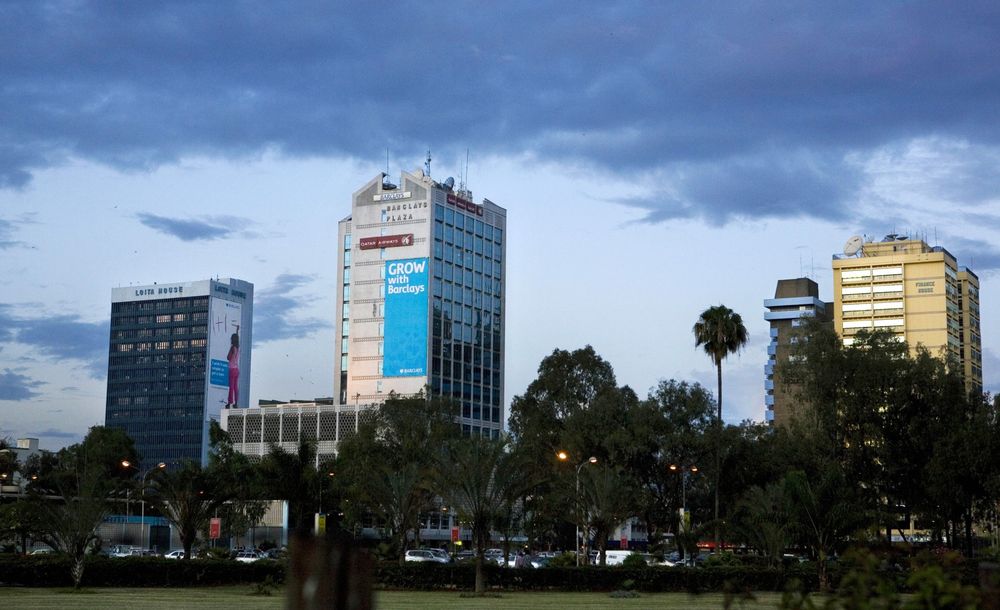