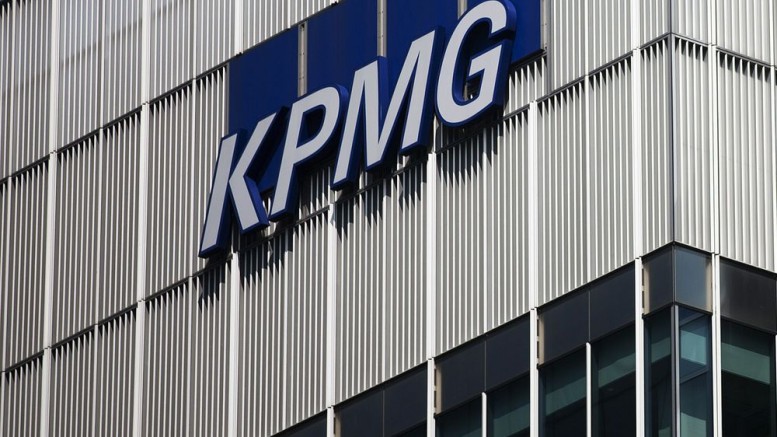 The Federal Government has appointed KPMG as the transaction adviser for the restructuring and modernisation of the Nigerian Postal Service.

Head of Public Communication at BPE, Amina Othman, disclosed this in a statement made available to our correspondent in Abuja on Wednesday.

Othman said that the privatisation agency signed an agreement with KPMG for the transaction advisory services in Abuja on Monday.

Speaking at the signing ceremony, Director General of BPE, Mr Alex A. Okoh, stated that the agency was committed to ensuring that the principles of integrity, professionalism and accountability were maintained towards transforming NIPOST to one of the best integrated postal service providers in the world.

Okoh said the event marked a significant milestone towards the implementation of the postal sector reform in Nigeria.

He said that as the agency charged with the mandate of reforming the nation’s postal sector, BPE would see to the ultimate modernisation and restructuring of NIPOST.

According to him, the project began with the setting up and inauguration of a Steering Committee and Project Delivery Team as approved by the National Council on Privatisation.

Okoh said that the success of the postal sector reform hinged on the dexterity and commitment of the transaction adviser and appealed to all those involved in the project to deploy creative thinking, unflinching commitment and zeal for prompt delivery on the assignment.

He commended the Communication Minister, Mr Adebayo Shittu, who serves as the Chairman of the Steering Committee, for his unwavering support and commitment to the project.

Also speaking at the event, Shittu urged the transaction adviser to demonstrate competence, commitment and efficiency in the execution of the project.

He said the President Muhammadu Buhari’s administration was determined to transform the country’s postal sector into one of the most efficient and viable sectors of the Nigerian economy.

The transaction adviser is expected to prepare NIPOST for corporatisation by providing advice and support for the short-term restructuring of the enterprise.

It is also expected to provide the requisite advice and support required for the Federal Government to implement the restructuring and modernisation of NIPOST in a manner that is consistent with relevant national policies, laws and international best practices.

Our correspondent had exclusively reported that the Federal Government was set to carve out five companies from NIPOST.

Prominent among the new businesses are insurance and banking, transport and logistics as well as property and e-commerce.

The five companies to be carved out of NIPOST are expected to ride on some assets and resources currently owned by the postal organisation which are underutilised or not even used at the moment. 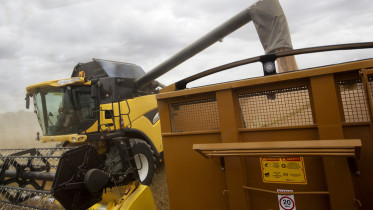 FECA Trains 7,500 Entrepreneurs in Agribusiness The Federal College of Agriculture, Akure said it had trained and empowered no fewer than 7,500 entrepreneurs in profitable…