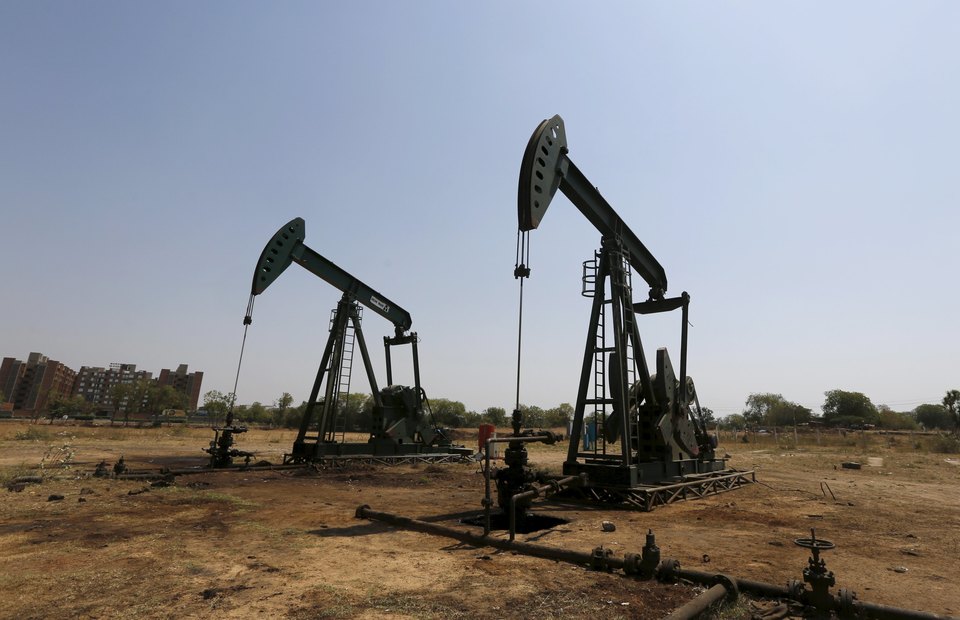 The Federal Government through the Nigerian National Petroleum Corporation (NNPC) has set a July deadline for the end of its oil sales discount.

Mallam Mele Kyari, the Managing Director, NNPC Group, disclosed this in an interview with Bloomberg TV on Wednesday.

He said the corporation was looking at June 30 or latest by July.

The Federal Government had lowered crude oil sales during the peak of COVID-19 to lure buyers following a significant drop in global demand for the commodity.

However, with crude oil now trading at about $40 a barrel and economies gradually reopening, the NNPC is now looking to normalise prices.

This is coming after Saudi Arabia, Russia and other top crude oil producers increased prices for next month.

Responding to a question, if the corporation would continue to offer discounts on crude even with prices gradually recovering, Kyari said: “Absolutely not, discount will go away, definitely within the shortest period of time. As you know, what we did in the last two months was to close that gap much shorter than what it was, and by the end of June or July we will see a situation where we can take out that discount because it’s no longer necessary.”

Speaking on the importance of OPEC and allies’ decision to retain and extend production cuts agreement, the Managing Director said the decision was to rebalance the global oil market, adding that they have already started seeing the sign of its workability.

“What this means is that this will give us the rebalancing of the market, we can see a rebound in prices with time so that we don’t have to produce oil and give out for free. And we have started seeing the sign that this works.

“We are pulling down the supply and getting a balance that will come to a situation where we can at least recover our costs and get some margin out of these businesses, which is a good thing to do,” he stated.

Kyari said the cartel and allies’ effort was to stabilise the oil market and sustain oil at around $42 and $45 per barrel in the near-term.

He said: “What we did to oil price was to bring some form of stability by the end of the year, probably we can see settling at $42 to $45 at the end of the year. And you can see the short term response as a result of the OPEC+ intervention and I don’t think that is completely sustainable save the production cuts are implemented in full by the end July.

“If that happens, we see sustenance of the current level of $42 to the Brent and potentially grow to a region of $42 to $45 by the end of the year. I don’t think we will see any sort of $30 oil in the near future if this situation is sustained.” 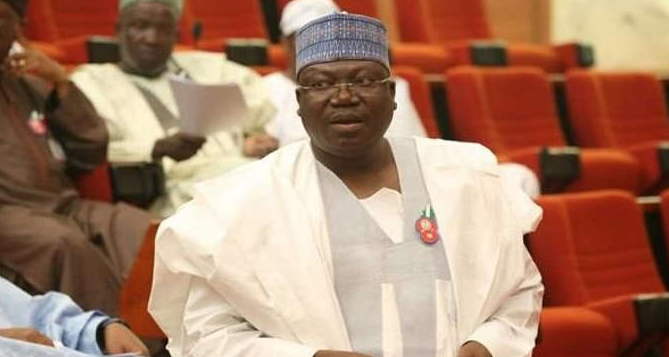