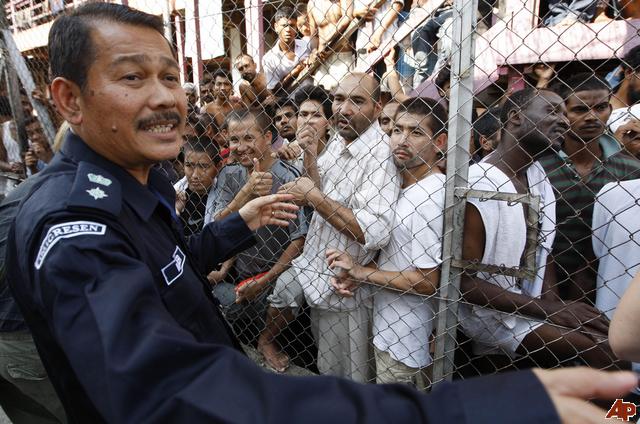 The Nigeria Immigration Service has deported seven Koreans back to their country.

Muhammad Babandede, the Comptroller General of Nigeria Immigration Service, disclosed this on Thursday in a statement released by Sunday James, the Public Relations Officer, NIS.

According to the released statement, they were all citizens of the Democratic People’s Republic of Korea (DPRK) deported from “Nigeria for life.”

The seven were deported by the order of Ogbeni Rauf Aregbesola, the new Minister of Interior.

It stated: “They were deported to their country of origin on the available flight on the 15th October, 2019 through Nnamdi Azikiwe International Airport, Abuja.” 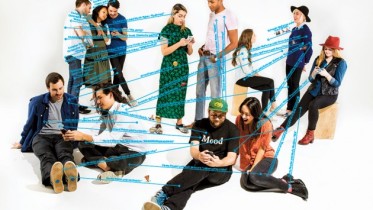