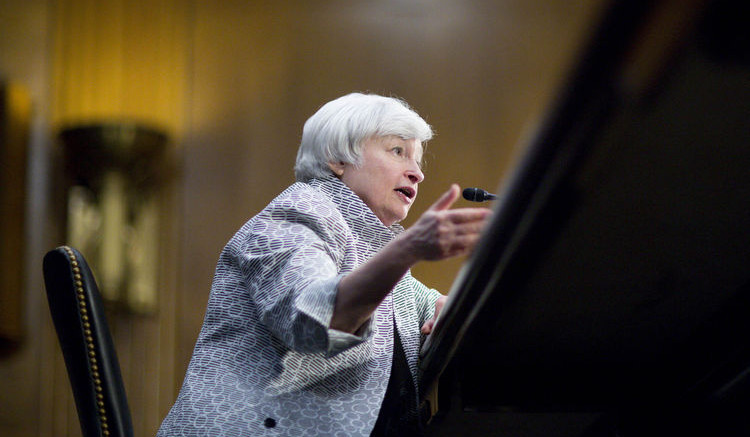 Two Federal Reserve officials said soft U.S. inflation was a problem as they played down the risk of market disruption when the central bank starts shrinking its balance sheet.

The comments on Monday by St. Louis Fed President James Bullard and Minneapolis’s Neel Kashkari, two of the Fed’s more dovish policy makers, line up with expectations that officials will keep interest rates on hold when they meet next month and announce the start of a gradual process to trim their holdings of Treasuries and mortgage-backed securities.

“I am ready to get going in September,” Bullard said in Nashville, Tennessee, arguing that the balance-sheet unwind “is going to be very slow and I don’t think there will be a lot of impact on the markets.”

On the other hand, recent low readings on prices have called into question forecasts that inflation will rise back to to the Fed’s 2 percent target, and are a good reason “to leave rates where they are,” he said. Bullard isn’t a voter on the policy-setting Federal Open Market Committee this year.

The FOMC left rates unchanged last month and said it expected to begin slimming its $4.5 trillion balance sheet “relatively soon.” It also noted inflation was expected to remain “somewhat below” its goal in the near term, before stabilizing around 2 percent.

U.S. unemployment has fallen steadily and matched a 16-year low of 4.3 percent in July, but the tighter labor market has yet to translate into sustained wage gains or inflation. The Fed’s preferred gauge of price pressures rose 1.4 percent in the 12 months through June and has been under target for most of the last five years.

“Inflation has been coming up short, a little low, relative to our 2 percent target. That actually matters,” Kashkari told an audience in Sioux Falls, South Dakota. “It actually matters that investors believe the Fed can achieve its goals, because then if there’s a future crisis and we really need people to believe in us, we’ve earned and established that credibility.”

Kashkari, a voting member of the FOMC this year, backed the decision to hold rates steady last month after dissenting against rate hikes in March and June.

U.S. central bankers have raised the benchmark policy rate four times since December 2015 and project another increase before the end of this year, according to projections published in June.

Investors see almost no chance the Fed will hike at its meeting on Sept. 19-20 and roughly 40 percent of a move by the December FOMC meeting, according to pricing in interest-rate futures.

In June, the FOMC outlined gradually rising runoff caps for maturing Treasuries and mortgage-related securities. Kashkari said he expected that shrinking the balance sheet would be a “very orderly” process that would not disrupt financial markets.

U.S. Sanctions Russia for 2016 Election Interference and Other Cyber Activity 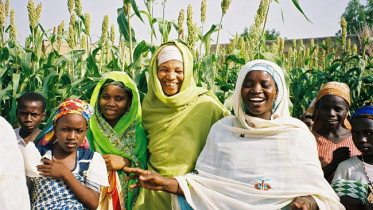 BoI Warns Women Entrepreneurs Against Diverting Intervention Fund The Bank of Industry has commenced the disbursement of loans to about 1,000 women entrepreneurs in Plateau…