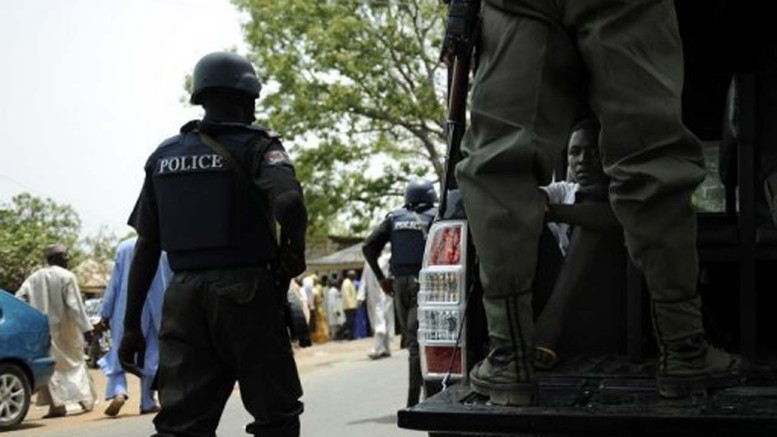 From the United Nations Office on Drugs and Crime (UNODC) has come a revelation that about N400 billion is spent on bribes each year in Nigeria.

The sum of N2.8bn was approved by the Federal Executive Council on Wednesday to help speed up the decongestion of crowded prisons in the country by digital connectivity.

The project will establish a digital web-based, integrated system that will monitor all prisons real-time to determine the number of inmates, their movements between courts, those awaiting trial or wrongly imprisoned and the time required to conclude the cases of individual prisoners.

Wednesday’s FEC meeting was presided over by the Vice-President, Prof. Yemi Osinbajo.

The Attorney-General of the Federation and the Minister of Justice, Mr Abubakar Malami, spoke on the project as the meeting rose.

He said the stakeholders to be connected to the system included his office, the Nigeria Prisons Service and the Nigeria Police.

With the envisaged system in place, the AGF said the analogue method of using visitation committees to determine those inmates to be pardoned would become a thing of the past.

Another N291.73m was also approved by FEC for the procurement of an aviation security system called Memory Access Retrieval System.

The Minister of Aviation, Hadi Sirika, told State House correspondents that the system would help in accident investigations.

“(It) will enhance our laboratory in accident investigations. It is a requirement of International Civil Aviation Organisation in the standard practices and applicable by local laws,” he stated.

On the fire incident that occurred at the Sam Mbakwe Airport, Owerri, the minister said investigation into it was ongoing, adding that the report of the findings would be made available to Nigerians.

They are a component of the National Social Investment Programme specifically targeted at 75,000 fresh graduates in the age bracket18-35 years.

“It aims to build a high crop of highly competent and skilled workforce of technicians, artisans and service professionals, who will be trained and tooled.

“They will be transitioned annually to take up jobs as electrical installation technicians, plumbing and pipe-fitting installers, masons, carpentry and gentry experts, welders, fabricators, professional painters, building technicians and so on.

“The focus has so far been zone by zone. Today, the contract for the South-East zone of Nigeria was awarded to Hitech Investment Ltd at the sum of N122.8m. It covers all the states in the South-East.

“The one for the North-West zone was awarded to Noble Ventures Limited in the sum of N145.1m and it covers all the states in the North-West,” the Minister of Budget and National Planning, Senator Udoma Udo-Udoma, said.

Be the first to comment on "FEC Approves N2.8bn Contract to Decongest Prisons Electronically" 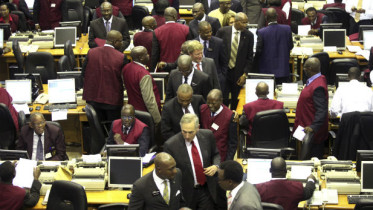