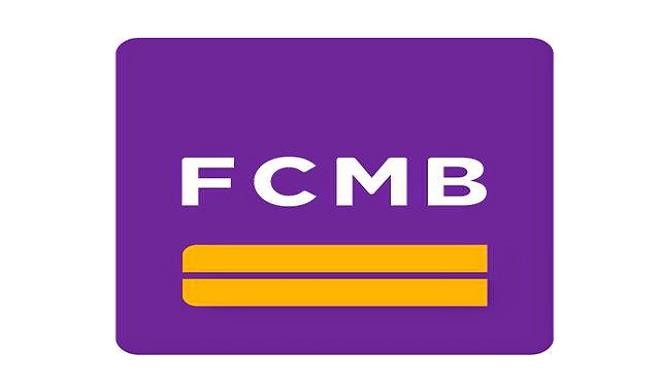 In a statement released by the bank, profit before tax grew by 73 per cent from N18.4 billion in 2017 to N11.5 billion in the year under review.

The bank’s total assets grew by 21 percent year-on-year to N1.43 trillion, just as the capital adequacy ratio was 15.9 per cent.

The FCMB Group stated that, “the commercial and retail banking group (which includes First City Monument Bank Limited, Credit Direct Limited, FCMB (UK) Limited and FCMB Microfinance Bank Limited) grew its profits by 76 per cent, driven by improved performance in retail lending and increase in fees and commissions. Our banking franchise continued to grow as reflected by a 19 per cent rise in deposits and our customer base also grew by 20 per cent to 4.8 million customers.”

The financial institution recommended a dividend of 14 kobo per share to shareholders. 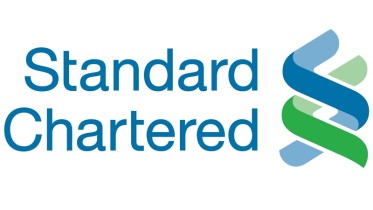