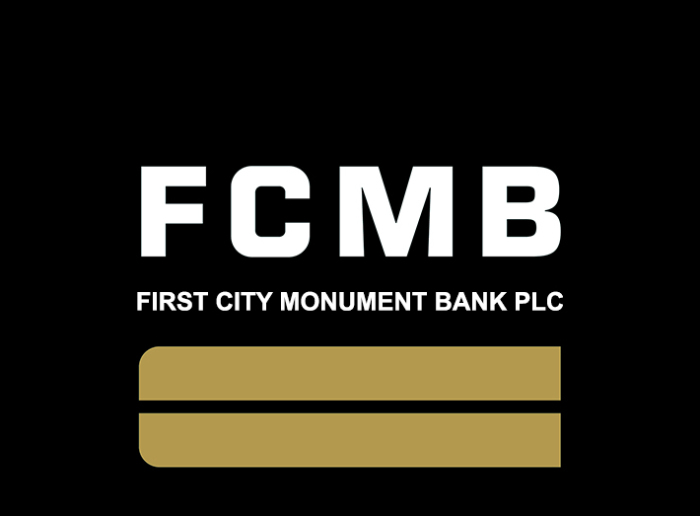 The bank in a statement, explained that the latest touch points are located at Oniru, Victoria Island in Lagos and within the RCCG Redemption Camp (popularly known as Redeem Camp) along the Lagos-Ibadan Expressway in Ogun state. These bring to 205 the number of branches of the Bank spread across Nigeria.

FCMB explained that the development was part of its strategic expansion plan to ensure that existing and potential customers continuously enjoy the excellent service offerings.

It added that the location of the branches at Oniru and Redemption Camp took into consideration convenience for people in Oniru, parts of Victoria Island and Lekki in Lagos and Mowe, Ibafo and adjoining areas in Ogun state along the Lagos-Ibadan Expressway, which is a major gateway to other parts of Nigeria.

Speaking on the opening of the new branches, the Managing Director of First City Monument Bank, Mr. Adam Nuru said ththn ank is pleased to open additional branches in Lagos and Ogun states to further extend the lender’s reach and promote financial inclusion by bringing the Bank’s services closer to customers, businesses and the general public in line with its position as a leading retail and commercial bank.

“Though most of our customers prefer to carry out transactions from wherever they are, using our alternate channels such as FCMBMobile, FCMBOnline, USSD Quick Recharge and ATMs widely spread across the country, some customers still prefer human interactions when banking. These additional customer touch points will deepen our commitment in providing customers with simple, helpful and reliable banking services’’, he stated.

Adam assured that FCMB, ‘’will continue to raise the bar in the manner in which customers are served and the kind of environment under which such services are rendered so as to effectively empower Nigerians and our customers in particular’’.

In his comment, the Vice President and Divisional Head, Service Management and Technology of FCMB, Mr. Oluwakayode Adigun, reiterated the bank’s commitment to deploy smart branching and technology to attain its strategic network expansion.

However, the profit was boosted by N27.8 billion other income that came from foreign exchange gain. According to the audited results released by the Nigerian Stock Exchange (NSE), FCMB Group posted gross earnings of N125.1 billion, compared with N123.5 billion in 2015.Net interest income stood at N69.53 billion, from N63.9 billion in 2015. Net fee and commission income fell from N15.83 billion to N14.2 billion, while net trading income was N5.68 billion, up from 940 million the previous year.

The financial institution had given an indication of the impressive full year performance when it reported an increase of 453 per cent in PBT for the nine months ended September 30, 2016.

The Managing Director of FCMB Group Plc, Mr. Peter Obaseki had then said the performance reflected their focus on key soundness ratios and the need to maintain buffers against a sustained adverse operating environment.

In order to avoid an unsustainable, non-cash, spike in earnings from further revaluation gains in Q3, the bank also significantly stepped up its loan loss provisions. The macroeconomic climate is taking a significant toll on the bank’s borrowing customers across all segments. 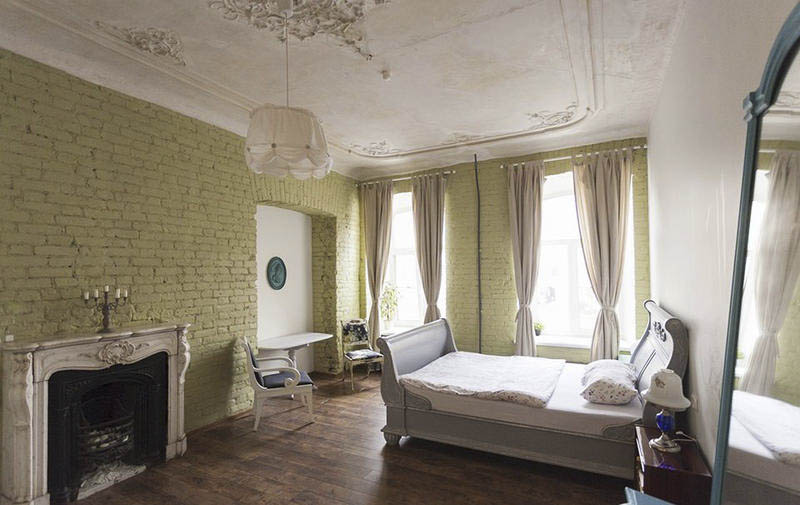