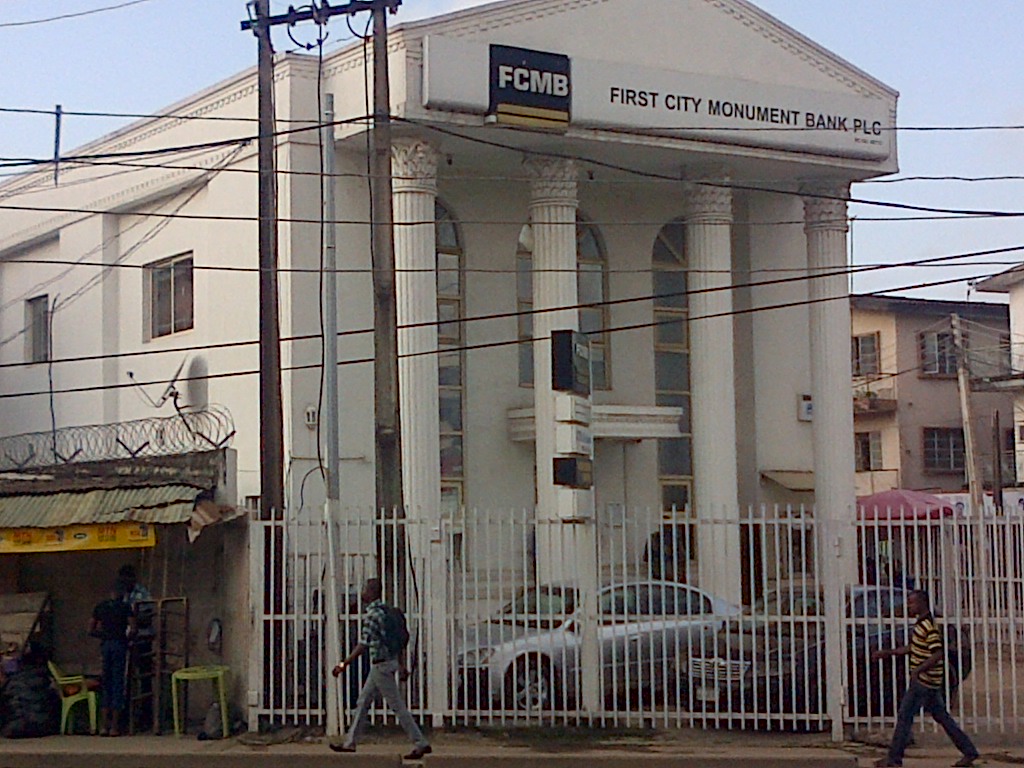 While the FCMB is targetting N10bn to N15bn in Tier II debt, Diamond Bank is considering raising fresh capital and selling some assets in order to maintain its capital ratios.

The Managing Director, FCMB, Mr. Ladi Balogun, said its capital adequacy ratio was close to the regulatory limit of 15 per cent by half-year, and that it was doing the capital raising to provide some cushion, Reuters reported.

He said the bank was also slowing down loan growth.

“For the Tier II we would be looking at anywhere in the range of N10bn to N15bn. Its really going to be targeted at retail because we feel that the rates from institutions will be high,” Balogun told an analysts conference call.

“We have interest from some depositors who want higher yields,” he added.

The Managing Director, Diamond Bank, Mr. Uzoma Dozie, said the bank’s capital plan would ensure it met all regulatory requirements both in the short term and in the future.

Diamond Bank’s capital adequacy ratio had fallen to 15.6 per cent of assets by mid-year from 18.6 per cent a year ago.

“We are doing a capital management plan and that will determine how much capital we want to raise, tenor and size,” Dozie told an analysts’ conference call.

“We don’t have any need to grow our branch network any more. We are also looking at some assets that we can dispose of and we are a long way into that,” he said

Pressure is building on banks loan books, with nearly half of them in dollars. This was due to shrinking economy growth occasioned by the continued plunge in naira value.

The Central Bank of Nigeria has told banks to set aside extra provisions against their dollar loans in the wake of the sharp fall in the naira.