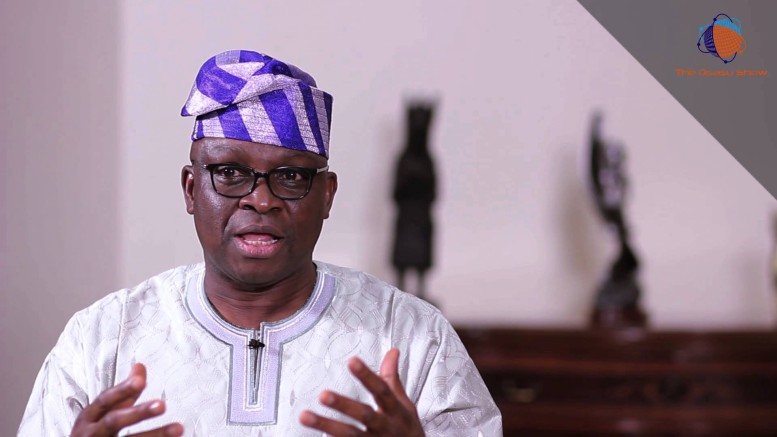 The Ekiti State House of Assembly had on December 19 passed the 2018 budget as presented by the governor.

Signing the budget into law at the Government’s House in Ado Ekiti, the governor commended the assembly for seeing to the early passage of the budget.

“This is the last budget I will sign as governor of Ekiti having done the little God has helped me to do. I commend the assembly for standing by me. It is my prayer that this assembly will continue to grow from strength to strength.

“You have demonstrated responsible leadership. I’m not in doubt record will show you as one of the best assemblies we ever had in the history of Ekiti.”

The 2018 “Budget of Accomplishment” was presented at a packed full plenary presided over by the Speaker Kola Oluwawole on December 5.

Fayose had said, “The recurrent to capital ratio is 67:33 as against 42:58 in the 2017 fiscal year. This was in consonance with the Fiscal Responsibility Plan which is globally acceptable.

“We have chosen to be sincere and be realistic with our people instead of having a bogus budget that is unrealisable.”

He said the budget when passed would help to complete projects under completion. 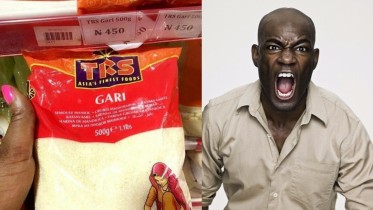