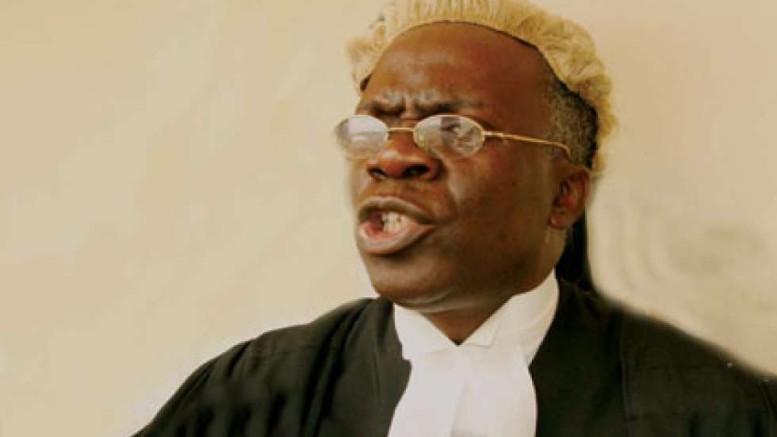 Human rights activist and Senior Advocate of Nigeria (SAN), Mr. Femi Falana, has described the suspension of Senator Ali Ndume as the height of the serial illegality in the Senate and urged the senators to reverse what he called illegal decisions.

Citing the unreported case of Hon. Dino Melaye and Others vs House of Representatives, Falana said in a statement yesterday that the Federal High Court had declared the indefinite suspension of the plaintiffs illegal and unconstitutional on the grounds that a legislator could not be suspended for more than 14 days.

Falana also cited the case of House of Assembly vs Hon Danna, where the Court of Appeal held that a legislative house in Nigeria is not competent to suspend a member even for a single day as it is a violation of the democratic rights of members of his/her constituency.

The human rights lawyer also stated that it was in the atmosphere of impunity, which has enveloped the Senate that the chairman of the Presidential Advisory Council on Corruption, Professor Itse Sagay, had been ordered to appear before the Senate for having the temerity to criticise the senators.

But citing the case of El Rufai vs House of Representatives (2003) 46 WRN 12, Falana argued that the Court of Appeal held that the House lacked the power to summon the appellant over a defamatory statement made by him as the power of investigation conferred on legislators is not for personal aggrandisement.

“In view of the settled state of the law on summoning of critics by the National Assembly and suspension of legislators the Senate is advised to reverse its illegal decisions and quickly return to the path of constitutionalism in the interest of lasting democracy in the country. However, if the Senate remains intransigent, the executive branch of the government should adopt decisive measures to terminate the unending rein of impunity in the National Assembly,” Falana explained.

He also noted that pursuant to the powers conferred on it under section 3 (2) of the Economic and Financial Crimes Commission (EFCC) Act, 2004, the Senate has refused to confirm the appointment of Mr. Ibrahim Magu as the substantive Chairman of the EFCC.

Falana added that President Muhammadu Buhari has decided to allow Magu to continue to head the EFCC in an acting capacity, stressing that the decision of the president cannot be faulted by virtue of section 171 (1) (d) of the constitution, which provides that the president is vested with the power to appoint the head of any extra ministerial department to hold office in an acting capacity.

According to him, such appointment does not require the confirmation of the Senate.

Falana noted that the Senate has decided not to confirm the 27 newly appointed Resident Electoral commissioners until Magu has been removed from office as EFCC chairman.

According to him, in asking for the removal of Magu, the Senate said the anti-graft czar has been terrorising the Senate.

“Should the Senate resort to such cheap blackmail because the embattled EFCC helmsman has refused to compromise the prosecution and investigation of about 15 senators alleged to have been involved in serious economic and financial crimes? Why should the Senate President, Dr. Bukola Saraki, not be terrorised for the alleged criminal diversion of N3.5 billion from the London/Paris Club loan refund? Before now, sharp disagreements between the National Assembly and the executive had been submitted to the courts for judicial resolution in line with the rule of law. During the twilight days of President Goodluck Jonathan administration the Attorney-General of the Federation challenged the purported amendment of the constitution at the Supreme Court.

Based on the interlocutory injunction granted by the Supreme Court, the National Assembly suspended further deliberations on the controversial amendment of the Constitution. Instead of following the path of rule law and constitutionalism, the Senate has completely thrown caution to the winds,” Falana noted.

Be the first to comment on "Falana: Suspension of Senator Ali Ndume Illegal" 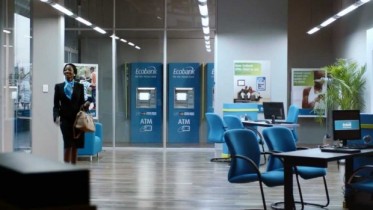