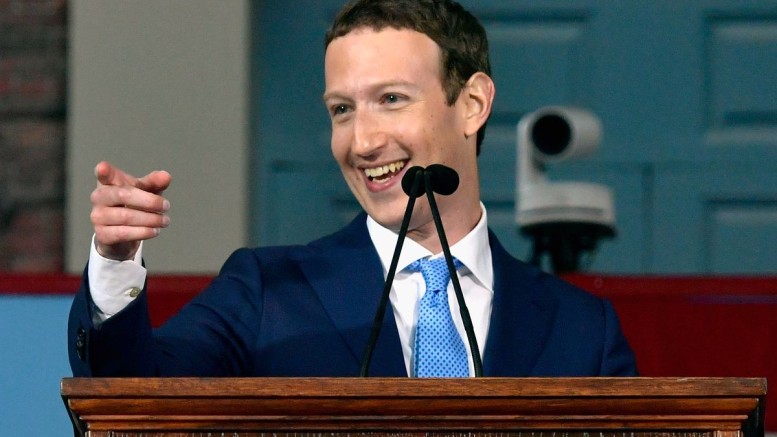 Zuckerberg apologized for not informing the 87 million users affected in the data breach while at the same time detailing measures being taken by the company to prevent such occurrence going forward.

According to the CEO, Facebook will ensure that app developers do not have access to users information and ensure those that already have access will be monitored to ensure these data are well protected or even deleted. The affected users will equally be notified.

He further stated that Facebook is cooperating with Mueller to unravel the mystery of the ongoing election meddling probe.

However, Zuckerberg agreed that the issue of privacy on the internet space is not just a Facebook issue but the entire tech space and admitted it will take some time to detect hate speech as timely as the Senate wants due to lack Artificial Intelligence tool capable of detecting slurs. 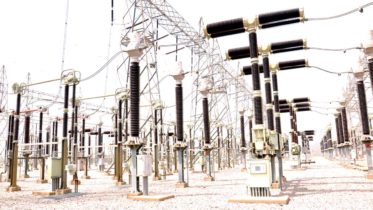 FG Shortlists Four Firms for Afam Power, Yola Disco’s Sale The Federal Government has given its nod to three firms to proceed with the financial…

Inflation Continues to Cool in June