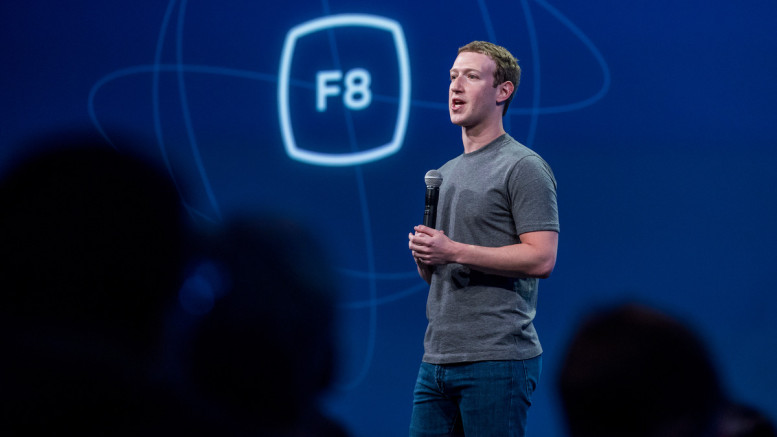 Facebook stock on Thursday declined by 19 percent to erased about $120 billion in market value following a disappointing earnings report on Wednesday.

Earlier this year, Facebook survived a decline in value after the damage done by Cambridge Analytica became public, forcing CEO Mark Zuckerberg to appear before the U.S. parliament. One of the numerous well-managed controversies and warning signs of what its to come as regulators across the world stepped up privacy requirements.

“The guidance, it’s nightmare guidance,” GBH Insights head of technology research Daniel Ives said. “If you look at their forecast for the second half of the year in terms of user growth, and the expense profile, it refuels the fundamental worries about Facebook post-Cambridge Analytica.”

Also, while profit rose by $13.04 billion during the quarter, a 41.9 percent increase from a year ago. The number was below analysts projection and previous growth rates. Similarly, user growth was unchanged in the U.S., Canada, but declined in Europe from the previous quarter.

However, the profits were not what plummeted Facebook stock but Chief Financial Officer David Wehner’s announcement that the social media giant expects revenue growth to continue to slow down.

“Our total revenue-growth rates will continue to decelerate in the second half of 2018, and we expect our revenue-growth rates to decline by high-single-digit percentages from prior quarters sequentially in both Q3 and Q4,” he said on the conference call. Wehner also said Facebook still expects expenses to grow 50% to 60% from last year. 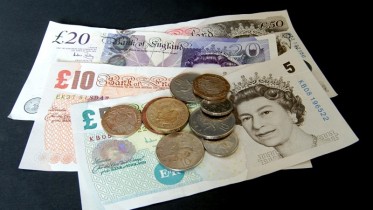 U.K. Wage Growth Beats Forecasts But Still Lags Inflation The squeeze on U.K. consumers continued in the second quarter, when the fastest inflation in four…

Raising the Bar in Digital Banking