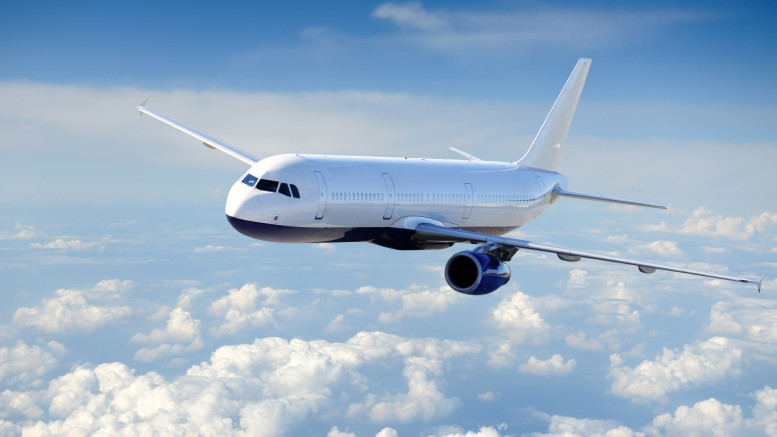 The Federal Airports Authority of Nigeria says it has concluded plans to begin the evacuation of abandoned aircraft at the Mallam Aminu Kano International Airport, Kano.

The development is coming on the heels of the removal of disused aircraft at the Murtala Muhammed Airport, Lagos, with the agency saying it would be replicated in other airports.

“The evacuation of abandoned aircraft at the Lagos airport has been completed and the team will move to the Kano airport for the same exercise, and subsequently move to Ilorin, Kaduna and others,” the Corporate Communications Manager of FAAN, Mrs. Henrietta Yakubu, said.

Yakubu also stated that the agency had automated the car park at the General Aviation Terminal of the Murtala Muhammed Airport, Lagos in order to block some of the loopholes in the system and also eliminate rowdiness and traffic jam associated with the manual collection at the park.

She said, “FAAN commenced the automation of the GAT car park January 8, 2018, which eliminated the manual collection of toll that had been in existence for about two decades. The agency decided to overhaul the whole system and see how we could make it orderly, because we were getting a lot of complaints from our passengers and airport users that they were not getting spaces to park their vehicles.”

“Then, we were wondering if all the people that park their vehicles at the car park are airport workers and travellers. Also, we are in an era of technology where people no longer do things manually, but automated. That was what prompted FAAN into doing the automation. And since we started, there has been a lot of sanity at the car park, there is a lot of orderliness and progression.”

She stated that despite the automation of the car park, the agency would still go ahead with the planned construction of a multi-storey car park within the GAT to enhance revenue.

“FAAN just completed the construction of a multi-storey car park at the Murtala Muhammed International Airport. Plans are on ground too for the car park at the GAT,” she said.

Be the first to comment on "FAAN to Remove Abandoned Aircraft at Kano, Other Airports" 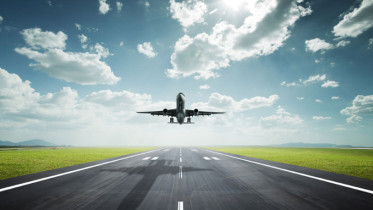