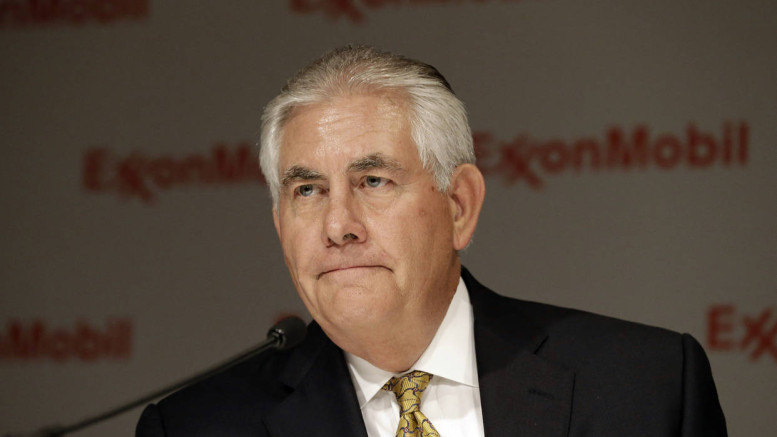 ExxonMobil Corporation, represented by its board of directors, has reached an agreement with a former chairman and chief executive officer of the company, Rex W. Tillerson, to sever all ties with the company to comply with conflict-of-interest requirements associated with his nomination as US Secretary of State.

United States’ President-elect Donald Trump had announced the nomination of Tillerson for the post of the Secretary of State.

The Irving, Texas-based company said in a statement that under the agreement, which was developed in consultation with federal ethics regulators: “If Tillerson is confirmed as secretary of state, the value of more than two million deferred ExxonMobil shares that he would have received over the next 10 years would be transferred to an independently managed trust and the ExxonMobil share awards would be cancelled.”

The net effect of the agreement, according to the statement by the company, is a reduction of approximately $7 million in compensation owed to Tillerson, who retired on December 31, 2016, with more than 40 years of service with ExxonMobil.

No Going Back on Railway Concession, Says FG

Be the first to comment on "ExxonMobil, Tillerson Reach Agreement to Comply with Conflict of Interest Requirements" 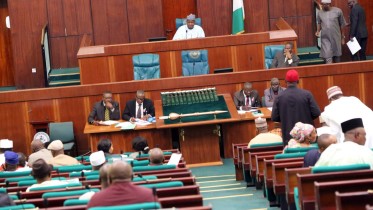 Reps Chide Emefiele Over Information on $17b Crude Proceeds The House of Representatives yesterday chided the Central Bank of Nigeria (CBN) Governor, Godwin Emefiele over…