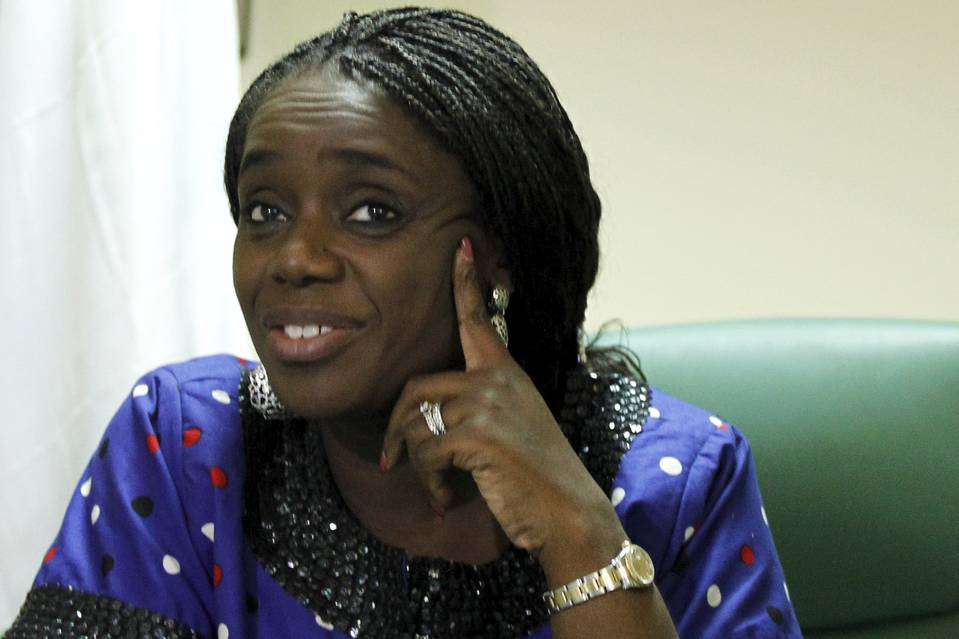 Economists and finance experts have expressed divergent opinions on the proposal by the Federal Government to borrow N2.2tn to finance the deficit envisaged in the 2016 Appropriation Bill tabled before the National Assembly by President Muhammadu Buhari last week.

For the total budget proposal of N6.08tn, the Federal Government expects N3.86tn as revenue, while the balance of N2.22tn will come from borrowing. Out of the N2.22tn to be borrowed, N1.84tn is expected to be spent on capital projects, while the rest will go into recurrent expenditure.

In a statement made available to our correspondent in Abuja by its Head of Abuja Operations, Vivian Bellonwu-Okafor, the Social Integrated Development Centre (Social Action) asked the National Assembly to do Nigerians a favour by stopping the accumulation of such a huge debt.

However, a former President of the Nigerian Economic Society and Executive Director, African Centre for Shared Development Capacity Building, Prof. Olu Ajakaiye, said it was good enough that the Federal Government proposed to spend much of the debt to finance infrastructure.

Bellonwu-Okafor described loans as Greek gifts and a deathtrap for economies, especially weak and developing ones such as Nigeria’s, adding that the terms were usually steep and their conditions mostly stifling, while compromising the growth and well-being of the nation’s economy.

She called for a probe of what previous loans that had been obtained by Nigeria had been used for.

She said, “To continue in the tradition of approving loans for governments in Nigeria without first seeking and establishing an account of the huge loans acquired in the past years on behalf of the country and which have all been frittered away under very shady circumstances would be a great disservice to Nigerians by the National Assembly.

“We reiterate for the umpteenth time that if corruption and capital flight are eliminated, the innumerable leakages existing in the system blocked, tax administration made effective, the economy diversified away from burdensome dependence on oil and strict fiscal discipline established, enough resources will be garnered to fund the nation’s budget.

“The proposition by the Federal Government to borrow a staggering sum of N2.2tn to finance the nation’s 2016 fiscal budget is a glaring demonstration of insensitivity to the travails of Nigeria’s economy and citizens. Already, this is sequel to its plan to devote a colossal sum of N1.36tn to debt servicing alone in the budget.”

Bellonwu-Okafor added, “Fiscal projections as expounded in the proposed budget has revealed that the administration has no genuine intention of running a truly cost-effective government as it committed to doing in its pre-election pledges and which it superficially appeared to do with the merging of ministries, an action that has clearly translated into no concrete change in the fiscal parameters of governance in the country.

“If allowed to pass as it is, this will shoot Nigeria’s debt profile to over N15tn, with debt servicing amounting to 72 per cent of the 2016 capital budget. This sinks Nigeria further into the debt trap, while compromising the nation’s human and capital development.”

Ajakaiye, however, said there was nothing that the Federal Government could do about the N1.36tn for servicing debt that had fallen due.

He said, “It is already an obligation. Government cannot default, otherwise there will be a crisis. The fact that N1.84tn is for capital projects is good. The only thing we need to look at is the type of capital projects to be funded.”

He opined that if the right projects were funded, they would be able to generate funds that could be used to service the debt 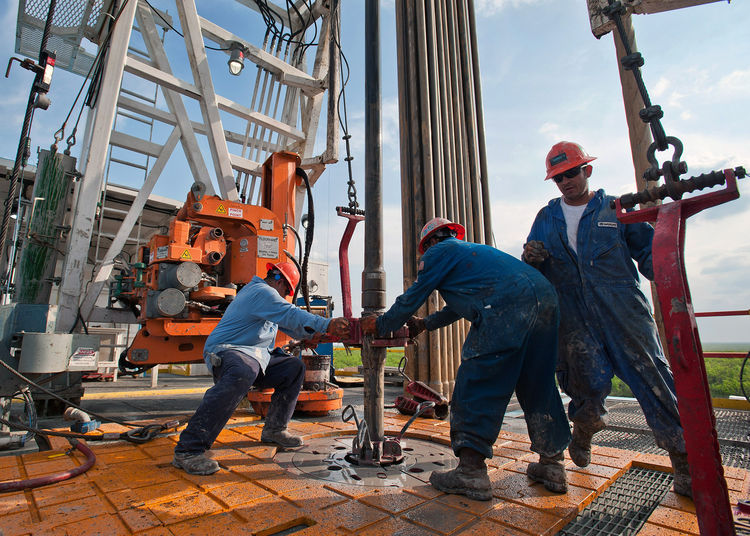