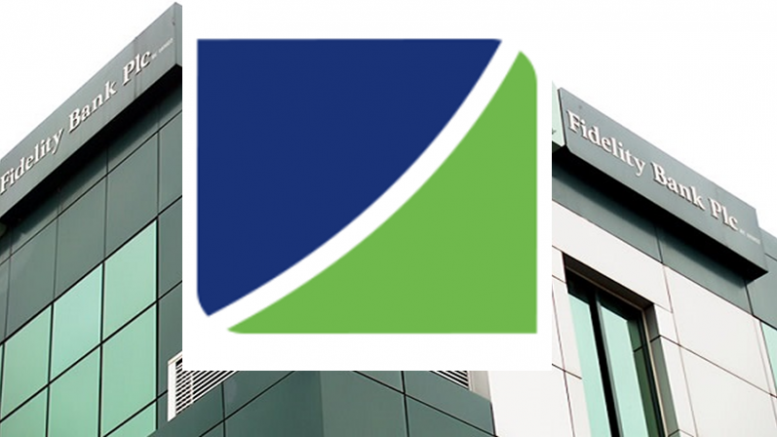 A former Deputy Governor, Central Bank of Nigeria, Mr. Ernest Ebi, has been appointed as the Chairman-Designate of Fidelity Bank Plc. 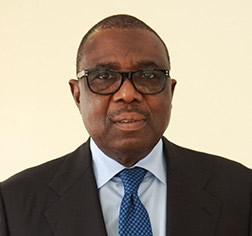 The lender, in a statement on Tuesday, said the development followed the retirement of the Chairman of the bank, Christopher Ezeh.

Eze, the lender said, had attained the retirement age for non-executive directors in line with the bank’s policy, having served the bank for 11 years.

A fellow of the Chartered Institute of Bankers of Nigeria, he has participated in several management development courses both locally and overseas in the areas of strategic planning, financial and risk management, among others.

The statement also said the board had approved the appointment of Mr. Charles Umolu and Mr. Kings C. Akuma as non- executive directors of the bank.

According to the lender, the appointments are subject to the approval of the Central Bank of Nigeria.

Akuma is currently the Managing Director of Hammakopp Consortium Limited (an affiliate of Nestoil Group Plc).

Akuma, who is a fellow of the Chartered Institute of Taxation of Nigeria, has hands-on extensive managerial experience in the oil and gas services operations, relationships, security and community management spanning over 10 years, according to the statement. 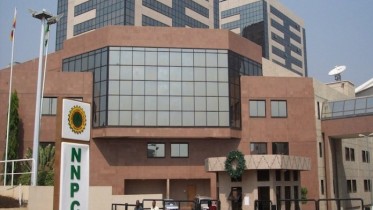 NEXAG Calls on FG for SME-Friendly Policies to Aid Exportation