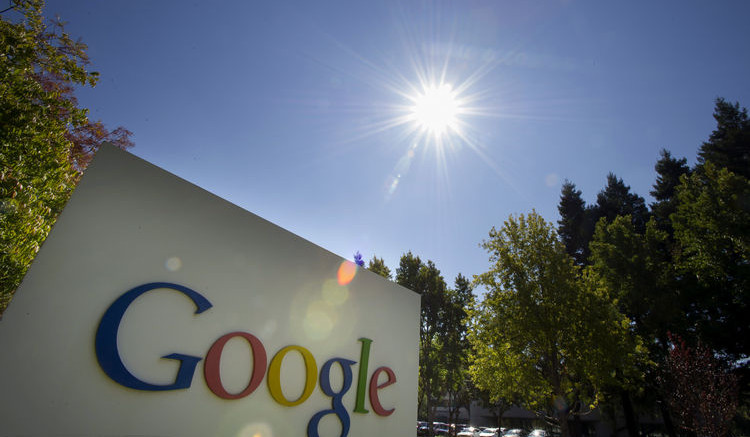 The European Union has fined Google Inc. a record 4.3 billion euro (US$5 billion) for illegal practices and instructed the organization to change the way it puts search and web browser apps on Android mobile devices.

The fine, which is equivalent to the amount the Netherlands contributes to the European Union yearly, is the highest dished out by the US, Chinese or other antitrust authorities. Also, Google was given 90 days to stop the “illegal practices” on contracts with handset manufacturers that push Google services in front of users.

“Google has used Android as a vehicle to cement the dominance of its search engine,” EU Competition Commissioner Margrethe Vestager told reporters. “These practices have denied rivals the chance to innovate and compete on the merits.”

The decision brings Google total fines to about 6.7 billion euros. In 2018, Google faced a then-record 2.4 billion euros penalty after a long investigation into shopping-search service. Wednesday’s fine could soon be followed by more probes into online advertising contracts.

Google shares dipped slightly to $1,212.91 a unit share after the report was made public.

Power Generation Falls Below 3,000MW, Seven Plants Idle The nation’s power generation has fallen below the 3,000 megawatts mark as the number of idle power…