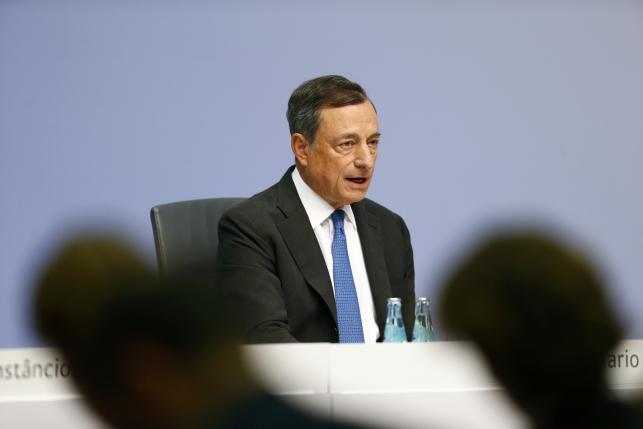 European stocks erased gains, government bonds dropped and the euro recovered from a seven-month low after the European Central Bank cut its deposit rate to minus 0.3 percent from minus 0.2 percent, a smaller decline than some analysts had forecast.

ECB President Mario Draghi will explain the decision in a press conference at 2:30 p.m. in Frankfurt.

“A 10 basis point cut in the depo rate is less than many had hoped for,” said Marius Daheim, a senior rates strategist at SEB AB in Frankfurt. 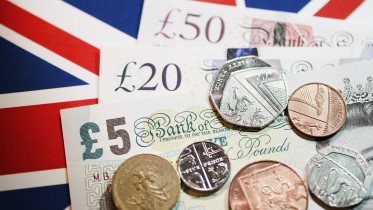 U.K. Economy Expands At Slower Pace in Q1 U.K. economy grew at a slower pace in the first quarter of 2018 as the impact of…