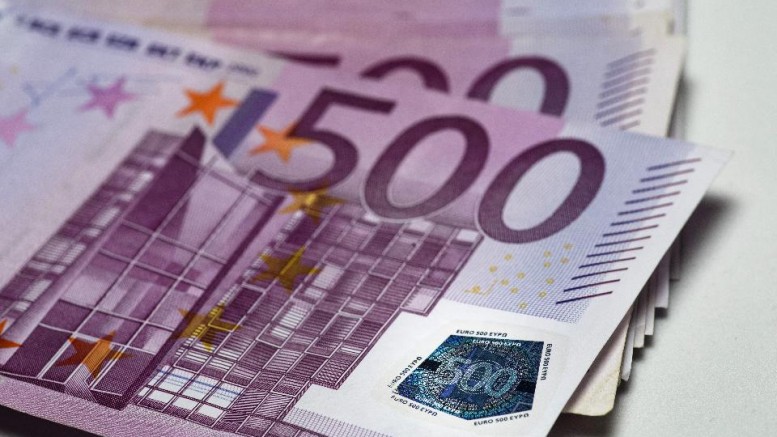 The euro traded stronger for a third day on the back of dovish rhetoric from Federal Reserve policy makers and bullish options trades before the European Central Bank’s meeting on Thursday.

The latest comments by Fed officials lowered the odds of another rate hike by the end of the year and provided no leeway to dollar bulls. The U.S. currency dropped a fifth day, as measured by the Bloomberg Dollar Spot Index, also due to concerns over the looming debt ceiling. A lack of dollar-supportive developments has seen real money names adding shorts this week, according to traders in Europe and London.

Investors also added upside euro exposure in options. As the market remained short-gamma above $1.20, risk reversals extended their recent gains, fully negating a bearish shift seen after reports that ECB President Mario Draghi might try to jawbone the currency lower at the meeting. Short-term bullish bets in the common currency hit their strongest level in a month.

One-day implied volatility in euro-dollar rose on Wednesday to incorporate ECB-decision risk, sending hedging costs to their most expensive in three months. Option pricing suggests that the common currency’s $1.1823-$1.2070 range since Aug. 29 will hold after Draghi’s press conference: break-even stands at around 100 dollar pips. 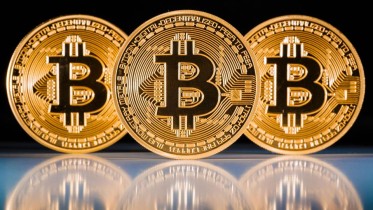 Bitcoin Smashes Through $11,000 in a Wild Swing Bitcoin continued to surprise investors and analysts as the cryptocurrency blasted through $11,000 a coin to all-time…