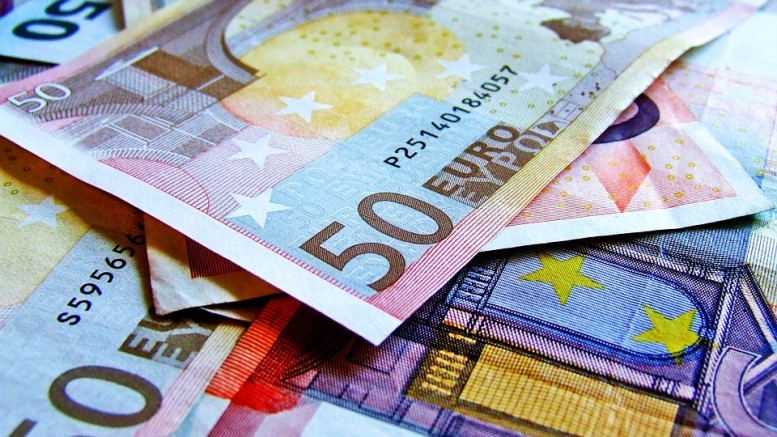 The euro rose to the strongest in more than a month after a French presidential debate eased concern about a populist win in the election. The dollar extended its decline as Fed officials weighed the pace of borrowing-cost hikes, and emerging-market stocks kept climbing.

Europe’s common currency strengthened against most of its major peers after centrist Emmanuel Macron was widely judged to have come out on top in the televised contest. That helped send the greenback lower for a fifth day. Developing-nation equities extended a winning streak, with the MSCI Emerging Market Index advancing an eighth day. Gold fell for the first time in five days. Sterling surged after data showed U.K. inflation rose faster than expected.

Independent Macron emerged as the most convincing of the five contenders in the presidential debate, according to a poll, allaying investor fears anti-EU candidate Marine Le Pen could triumph in the vote and lead the country out of the currency union.

“When you consider how many people have been worried about this election and how cheap the euro is, if that risk were to go away then there’s the potential for money to flow into Europe,” said Andrew Sheets, chief cross-asset strategist at Morgan Stanley in London. “That would be another form of volatility. There’s always a risk of large moves when valuations are extreme — and the euro is quite cheap.”

The euro was one of the biggest gainers against the dollar, which is on its longest losing streak since November after the Federal Reserve’s dovish message on the speed of monetary tightening last week. The Fed could raise interest rates two, three or four times this year, said Chicago Fed President Charles Evans, though his Minneapolis colleague Neel Kashkari argued that there was no need to rush.

Greece to Get €5.7bn in Bailout Cash

Be the first to comment on "Euro Climbs as France Concern Eases; Gold Retreats" 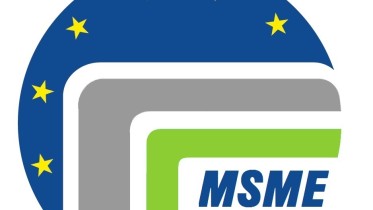