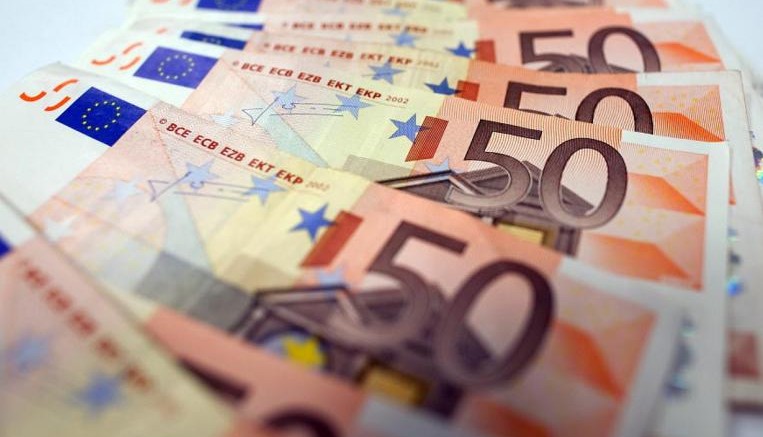 Growing economic activities in the Euro-area failed once again to boost weak consumer prices in December.

The Euro-area annual inflation rate is expected to slow slightly in the last month of 2017 to 1.4 percent, down from 1.5 percent in November, the Eurostat, the statistical office of the European Union said on Friday.

According to the report, energy is projected to have the highest annual rate in the month, estimated at 3.0 percent, down from 4.7 percent recorded in November. While food, alcohol and tobacco prices are expected to climb by 2.1 percent, also below November’s 2.2 percent. Services to remain stable at 1.2 percent, same as November.

However, prices of non-energy industrial goods are expected to accelerate at 0.5 percent rate, faster than 0.4 percent from November.

Overall, the inflation rate in the Euro-area remained below the European Central Bank’s 2 percent target, whether growing economic activities and increasing job creation will eventually boost inflation headline as projected by most experts is yet to be seen.

Germany, the region’s largest economy’s unemployment rate improved to a record-low of 5.5 percent in December but failed to translate to increase wage growth despite the tight labour market that is preventing companies from attracting skilled and experienced workers needed to meet the surge in demands.

The Euro fell slightly against emerging currencies but remained in range against the weak U.S. dollar.

A sustained break below the 1.6804 support level should open up target one as explained in the December 18-22 Forex Weekly Outlook.

Euro Dips to 3-Year Low Against Dollar Amid Coronavirus Pandemic 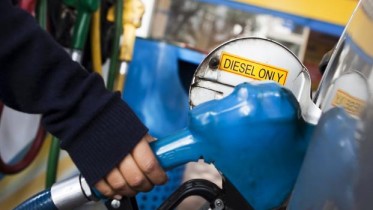