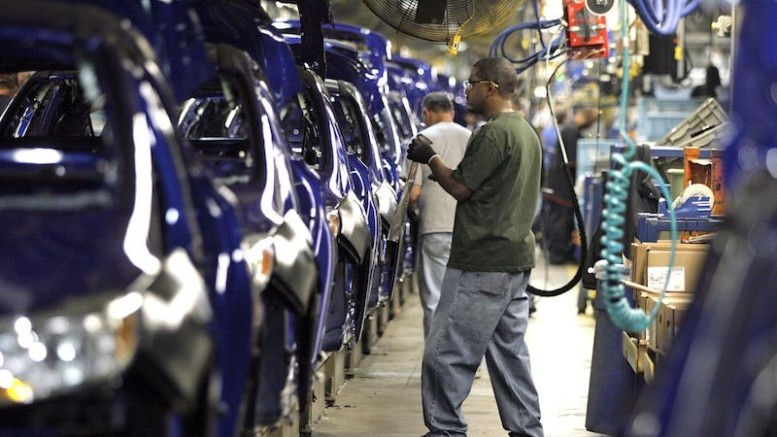 Manufacturing companies in the Euro-area sustained job creation and continued to attract new orders in November.

The euro-area flash manufacturing Purchasing Managers’ Index climbed to 60.8 in November from 58.5 in October, according to the IHS Markit report released on Thursday. The highest expansion in 81 months.

Also, the inflow of new orders climbed to the highest level since February 2011, making it the biggest single increase since April 2000. Meaning, growing demand continued to support job creation in the euro area and strengthens economic growth.

Accordingly, employment in the region rose to the strongest level in seven years last month, with a record gain coming from the manufacturing sector.

According to Chris Williamson, Chief Business Economist at IHS Markit “Manufacturing is leading the upturn, with business conditions improving at a rate only beaten once in the survey’s two-decade history amid record export and jobs growth.”

Again, the report showed increasing economic growth is pressuring prices in the region as the surge in input costs and better pricing power due to improved demand are favouring manufacturers. Suggesting that the rise in input costs to the level last seen in May 2011, is likely to boost inflation rate in the final quarter of the year.  Especially, with rising global commodity prices.

“The message from the latest Eurozone PMI is clear: business is booming. Growth kicked higher in November to put the region on course for its best quarter since the start of 2011. The PMI is so far running at a level signalling a 0.8% increase in GDP in the final quarter of 2017, which would round-off the best year for a decade,” Chris added.

The largest Europe’s economy, Germany, sustained growth momentum in the third quarter, growing at 0.8 percent. Pushing the Euro to $1.1854 against the US dollar. 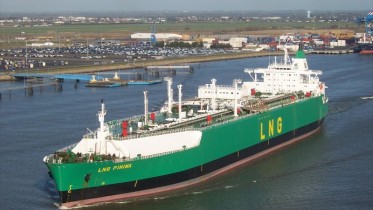