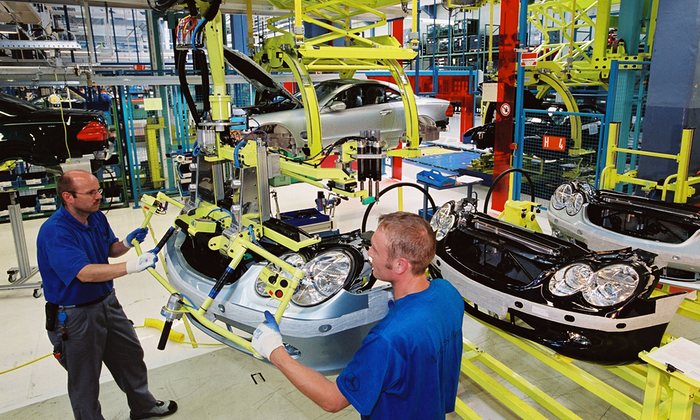 The euro-area economy expanded apace in the second quarter, a sign the bloc’s upswing is becoming increasingly robust and self-sustaining.

Gross domestic product in the 19-country region rose 0.6 percent in the three months through June, after increasing 0.5 percent at the start of the year. That’s in line with the median estimate in a Bloomberg survey of economists.

Figures from economic confidence to joblessness and manufacturing output have signaled the economy was gaining steam, underpinning expectations by the European Central Bank that price pressures would eventually begin to build. Policy makers are preparing for a debate in the autumn about the future path of quantitative easing, which has helped reduce financing costs for firms and households, thus stimulating demand.

“The ECB expects solid, broad-based growth in the period ahead, and it’s pretty likely this will happen,” said Holger Sandte, chief European analyst at Nordea Markets in Copenhagen. “They will welcome these numbers but the focus will be on core ifnatlation — whether it picks up and how fast.”

A complete country breakdown will be available on Aug. 16, with details on GDP components due on Sept. 5.

One of the euro area’s main challenges was highlighted in a separate report on manufacturing. While a Purchasing Managers’ Index pointed to broad-based economic growth, price pressures showed further signs of easing in July.

In a sign of confidence in Europe’s largest economy, unemployment in Germany continued to decline last month, data on Tuesday also showed.

ECB President Mario Draghi has expressed confidence that the solid, broad-based recovery will extend into the second half, with a healing labor market and a closing output gap fueling a sustained inflation pickup.

Economic sentiment hit a decade-high in July, with manufacturers saying they’re working at a higher capacity and selling-price expectations increasing in all sectors, according to a European Commission report last week. The pass-through to consumer inflation has so far been muted though. The rate stayed at 1.3 percent in July, below the ECB’s goal of below, but close to, 2 percent.

While policy makers see enough progress to start a debate about winding down their 2.3 trillion-euro ($2.7 trillion) bond-buying program in September, the International Monetary Fund is urging caution.

“Monetary policy should remain firmly accommodative,” the Washington-based lender wrote in a report published last week. ““The improving near-term outlook is clouded by significant downside risks, especially in the medium and long term.” 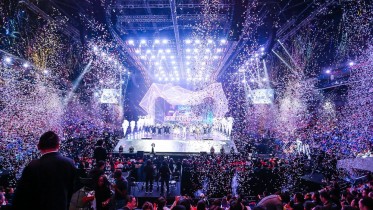