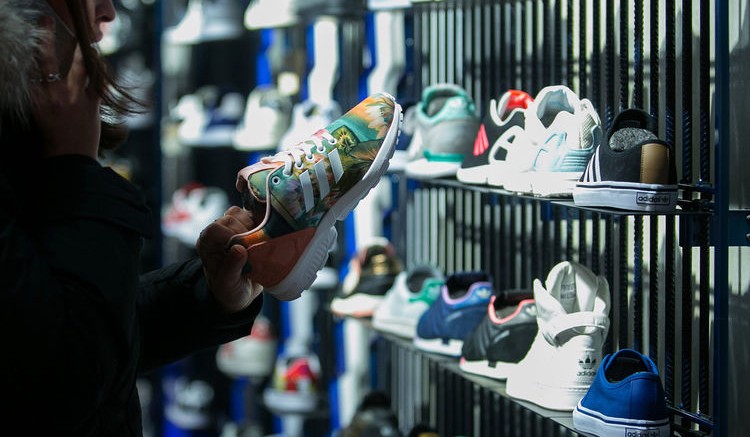 The euro-area economy expanded more than previously estimated at the start of the year, boosted by a pickup in consumer spending and investment in the region.

According to the European Union’s Statistics office in Luxembourg on Tuesday, gross domestic product rose 0.6 percent in the first quarter of the year.

Spending in the private sector rose from 0.3 percent in the preceding quarter to 0.6 percent, government expenditure slowed to 0.4 percent, while gross fixed capital formation rose 0.8 percent in the first quarter.

“The fact that both household consumption and investments are improving is helping a more sustainable recovery in the euro zone,” said Bert Colijn, senior economist at ING Bank NV in Amsterdam. “Without strengthening exports, it seems likely that the pace of growth will decline somewhat this quarter, but a moderate pace should be maintained.”

Last week, the European Central Bank predicts that the economy of the 19-nation currency will slowdown in the second quarter of the year and that inflation rate is likely to remain very low or negative. The apex bank highlighted subdued prospects in emerging economies and UK referendum vote as the key challenge of the union.

Overall, the ECB officials took a more optimistic view on 2016 euro-area economic growth last week, revising their forecasts upward from 1.4 percent to 1.6 percent, while keeping their 2017 estimate of 1.7 percent growth rate and cut the 2018 forecast from 1.8 percent to 1.7 percent. 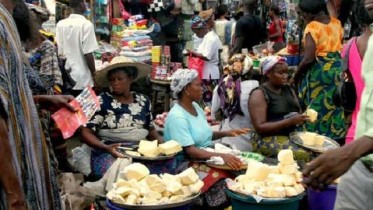 Fed Govt Moves Against Export of Raw Minerals The Minister of Mines and Steel Development, Dr. Kayode Fayemi yesterday said in partnership with the Nigerian…

Michelin to Feature in Lagos Fair

Tanzania Considers Tax on Charcoal to Save Forests